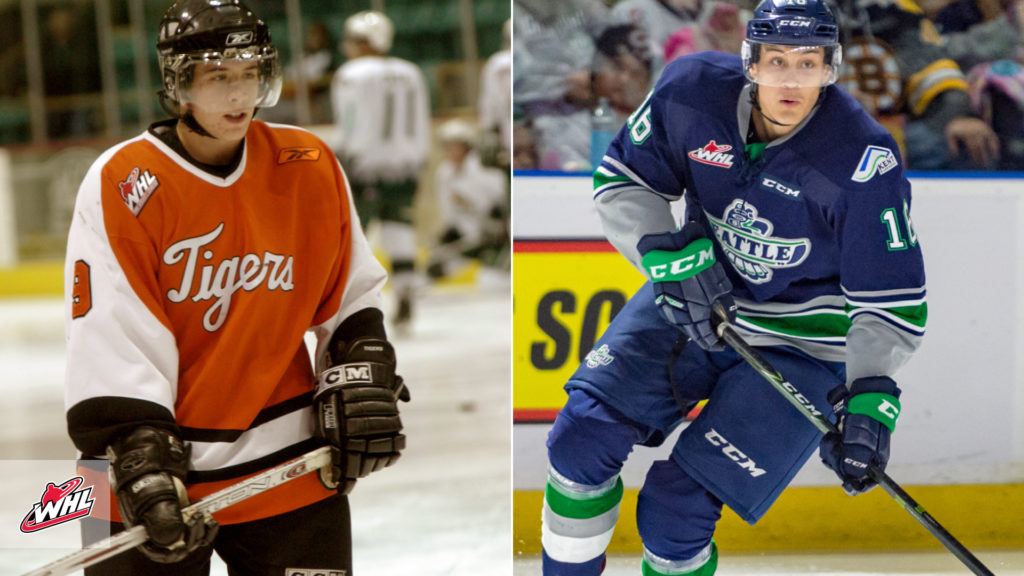 The 2006-07 Medicine Hat Tigers roared to the second-best record in the entire WHL during the regular season and were poised for a deep run. After surviving a seven-game scare against the Red Deer Rebels in the first round, they lost one total game over the next two rounds to defeat the Regina Pats and Calgary Hitmen, sending them back to the WHL Championship Series for the first time since they won in 2004.

On May 14, 2007, Brennan Bosch scored 7:16 into double overtime as the Tigers claimed their fifth WHL Championship with a 3-2 win against the Vancouver Giants in Game 7 of the 2007 WHL Championship Series. Trailing 2-1 through 40 minutes, a Daine Todd goal forced extra time before Bosch scored the memorable goal. The Tigers already had to dig deep to battle back in the series. After losing back-to-back games and trailing 3-2 in the series heading back to Medicine Hat, Alta., the Tigers won Game 6 by a tight 4-3 score before pulling off the gutsy win in Game 7.

Concluding his WHL career that season, Bosch returned to near his hometown of Martensville by enrolling at the University of Saskatchewan and accessing his WHL Scholarship. Playing for the University of Saskatchewan Huskies men’s hockey team as well, Bosch totalled 111 points (50G-61A) across 131 Canada West regular season games. As part of his five seasons with the Huskies, Bosch spent his last two seasons as their captain. 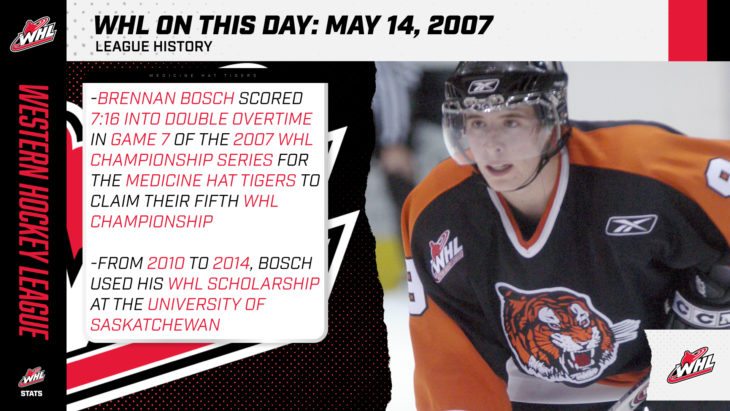 Up until 2017, the Seattle Thunderbirds had been close, but so far away from realizing their dream of being crowned as WHL Champions. Trips to the WHL Championship Series in 1997 and 2016 left them hungry for championship success. The third time was a charm though as they topped the Tri-City Americans, Everett Silvertips, and Kelowna Rockets before dispatching the Regina Pats in a six-game series to decide the recipient of the Ed Chynoweth Cup in 2017.

On May 14, 2017, Alexander True scored 12:36 into the first overtime as the Thunderbirds beat the Pats 4-3 in Game 6 to claim their first WHL Championship in their history. Down 3-1 with 6:48 left in the third period, goals from Ryan Gropp and Keegan Kolesar helped force overtime before True won it. 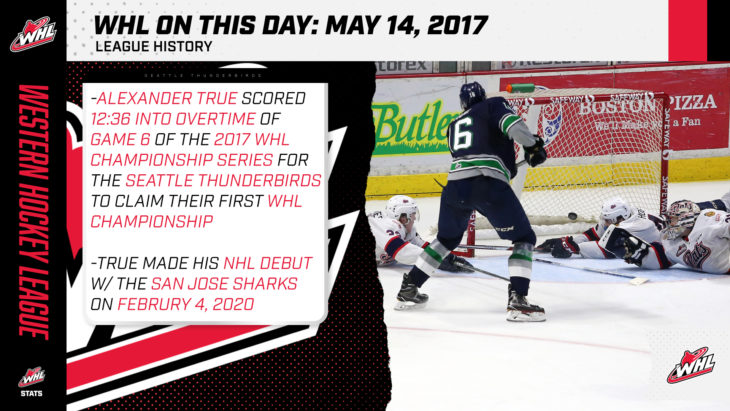