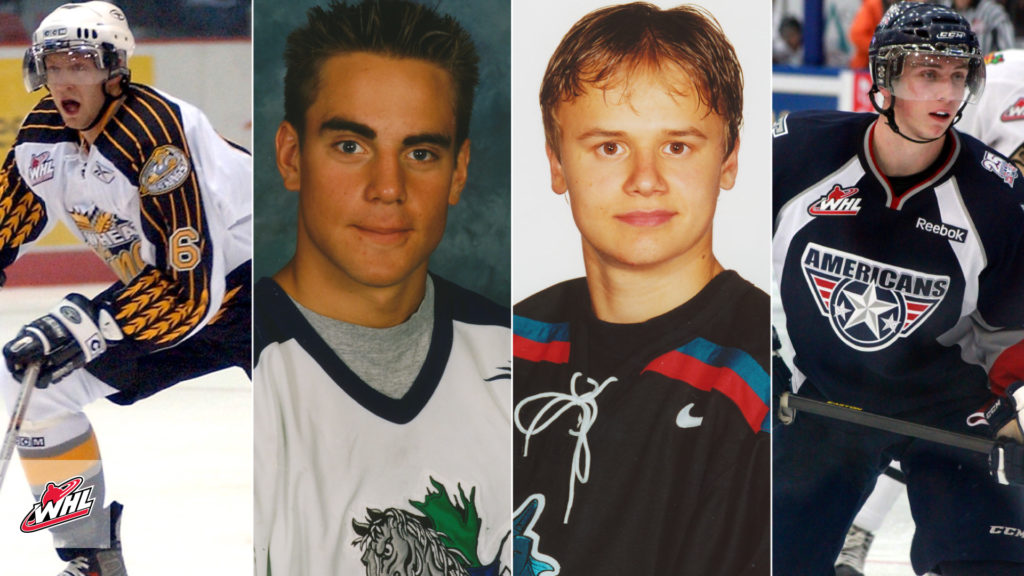 On March 26, 2001, Ondrus helped turn the tide in the Broncos’ first-round series against the Brandon Wheat Kings. The two teams had split the opening two games of their best-of-seven series in Saskatchewan and were tied 3-3 in the second overtime of Game 3. Five minutes 23 seconds into that second overtime, Ondrus clinched the win with his goal. The Broncos held a firm grip on the series lead, eventually winning game four and six in Brandon as well to take the series..

Ondrus played the majority of his professional hockey career with the Toronto Maple Leafs’ organization, appearing in 52 NHL regular season games with the Leafs and serving as captain of the American Hockey League’s Toronto Marlies for three seasons. He last appeared professionally with the Idaho Steelheads of the ECHL during the 2012-13 season. 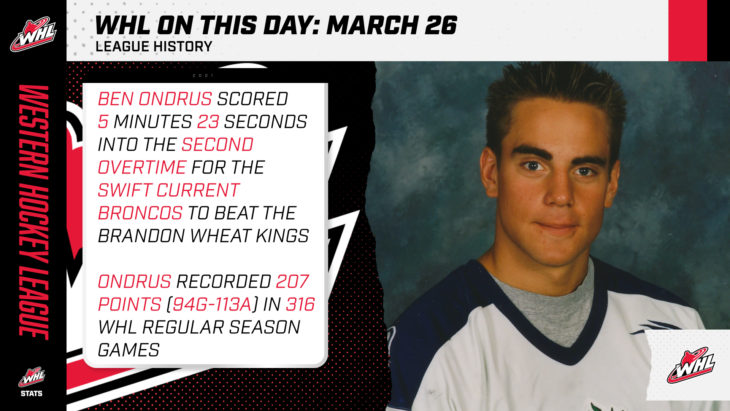 2003 & 2005 – Tyler Mosienko, Kelowna Rockets
Looking back at the Kelowna Rocket teams of the early 2000s, it’s hard not to be impressed. Tyler Mosienko was a key part of those clubs, totalling 232 points (81G-151A) in 338 WHL regular season games as the Rockets captured a pair of WHL Championships and the 2004 Memorial Cup.

Being a part of that success has placed Mosienko high in the WHL record books. He ranks in a tie for fifth all-time in playoff games with 81, the most among B.C. Division skaters, totalling 55 points (20G-35A) during that span.

Mosienko played in a pair of WHL playoff games on March 26, once in 2003 and again in 2005. Both times, the Rockets were victorious against the Vancouver Giants. In 2003, Mosienko had the second goal in a 2-0 win while he assisted on the game-winning goal in overtime by Brent Howarth two years later in a 4-3 win. 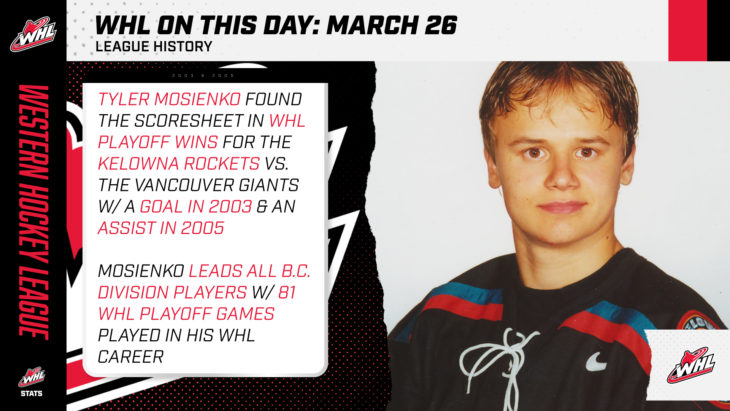 On March 26, 2003, Fehr lifted the Wheat Kings to a 2-1 road victory over the Regina Pats with his goal 17:03 into the first overtime. With the Wheat Kings up 2-1 in the series already, that victory proved to be huge as the Wheaties then closed out the first-round series two days later in Brandon. Though they’d eventually fall in the Eastern Conference Championship that season, Fehr would eventually lead the Wheaties to the WHL Championship Series in 2005.

In June of that year, the Washington Capitals chose Fehr in the first round, 18th overall, of the 2003 NHL Draft. To date, he’s appeared in 652 NHL regular season games, winning the Stanley Cup with the Pittsburgh Penguins in 2016. 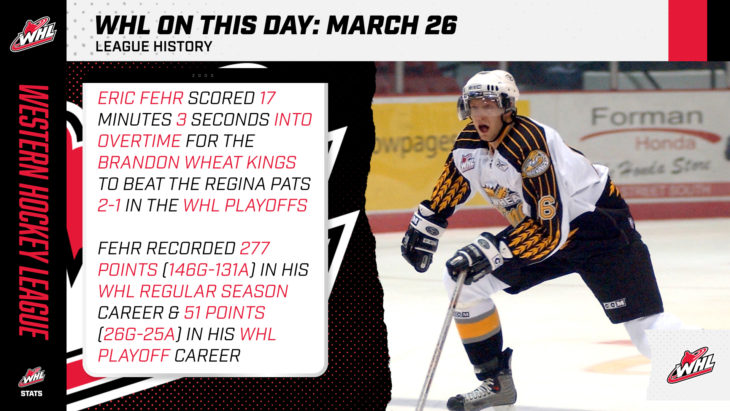 On March 26, 2013, the Americans faced a 2-0 series hole to the Spokane Chiefs. Heading onto home ice, they came up with a big performance in a 5-4 overtime victory. Rankin supplied the overtime goal in that game, scoring 10:46 into the extra frame. Rankin would later play a key role in the 2014-15 WHL season for the Calgary Hitmen as they won the Central Division and made it to the Eastern Conference Championship.

Upon the conclusion of his WHL career, Rankin played for the ECHL’s Norfolk Admirals before utilizing his WHL Scholarship at Mount Royal University. Winning the Canada West scoring title in the 2016-17 season, Rankin would also be recognized as the recipient of the UBC Hockey Alumni Trophy for Sportsmanship and Ability during the 2018-19 season. 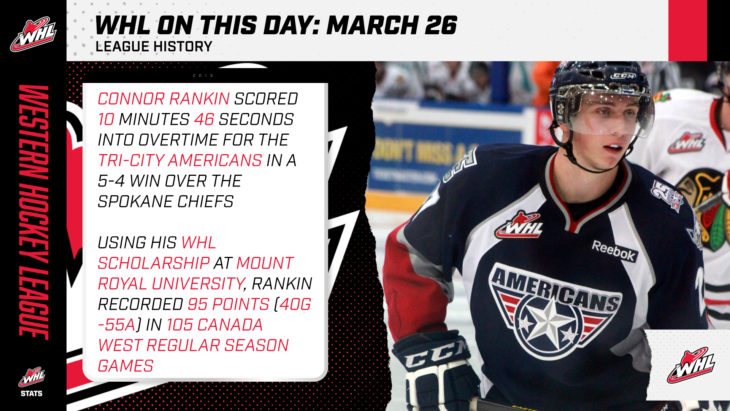 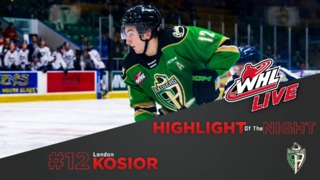 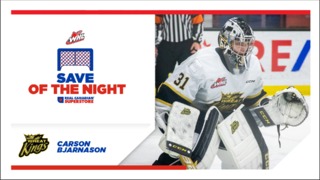 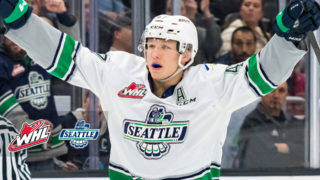 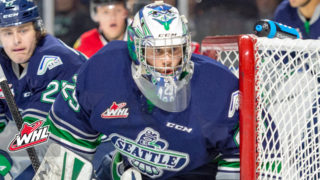 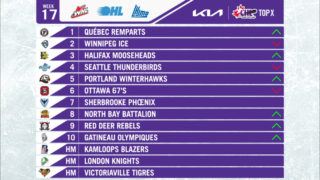 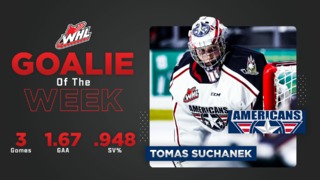