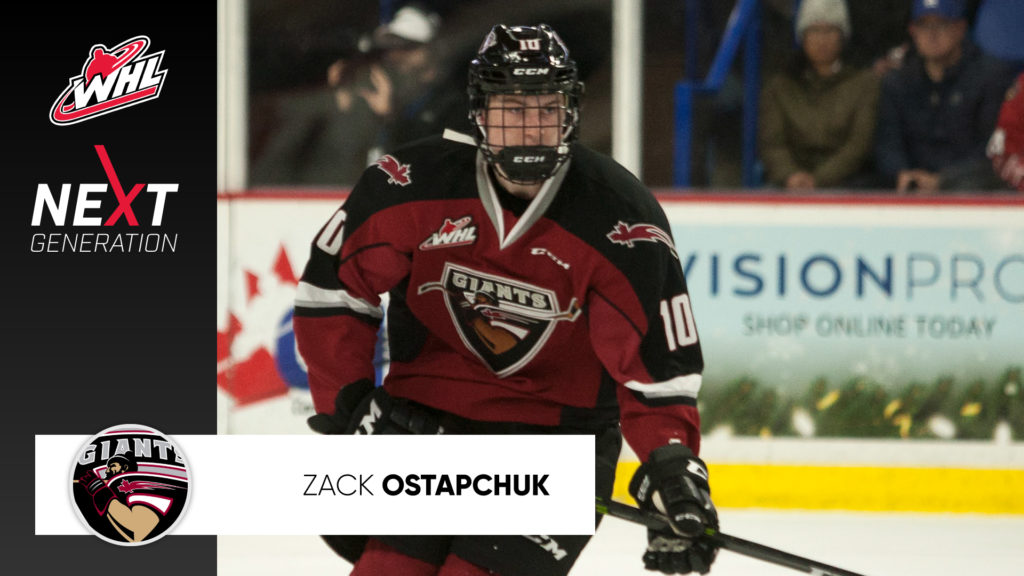 There were a lot of similarities between Zack Ostapchuk’s season with the Canadian Sports School Hockey League’s (CSSHL) Northern Alberta X-Treme Prep (NAX) and the WHL’s Vancouver Giants this year. Ostapchuk excelled on both rosters as a rookie and both teams advanced to their respective championships. The only difference? NAX won the CSSHL’s league title and the Giants came up just shy of the 2019 Rogers WHL Championship against the Prince Albert Raiders.

While it would have been incredible for both of Ostapchuk’s teams to win their respective championships, he and many others still believe it can be a reality for the Vancouver Giants in the 2019-20 WHL Regular Season. After his victory with NAX, Ostapchuk knows what it will take see the Giants back in a winning position next season.

“I think just knowing how bad our team wanted it this year will help me next year with the Giants,” Ostapchuk said. “Knowing the hard work it took to get to the Championship – because it wasn’t easy – is something that prepared me really well.” 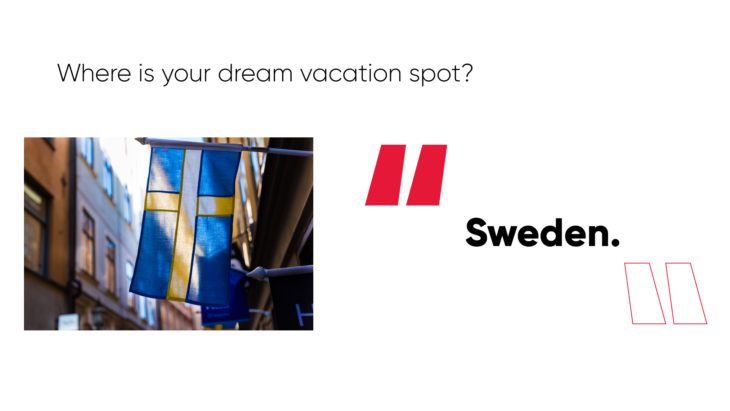 With a foundational work ethic already set in Ostapchuk’s mind from his time in midget, and his eight regular-season and playoff-game experiences with the Giants, he’s ready to jump in whole-heartedly to the next phase of his hockey career.

“It was nice to get a little taste,” Ostapchuk said about his time with the Giants. “Obviously I’m not fully used to the style of play or anything yet completely, but I’m excited for the transition to start.”

That transition begins when Ostapchuk returns to Vancouver for the Giants’ training camp where he hopes to continue growing his offensive play after finishing the season with 28 points (13G-15A) in 31 games with NAX. But, Ostapchuk also knows that if he’s going to make an impact on the roster this year that he needs to keep his ears open and his mind focused.

“I just want to take it all in,” the St. Albert, Alta. native said. “I don’t want to overthink anything and do my job – that’s my focus. I’m going to play my style and continue to improve.

“I’m not the most flashy player, I just like to work hard. I can still put the puck in the net, but I work hard down low and have a physical component to my game.” 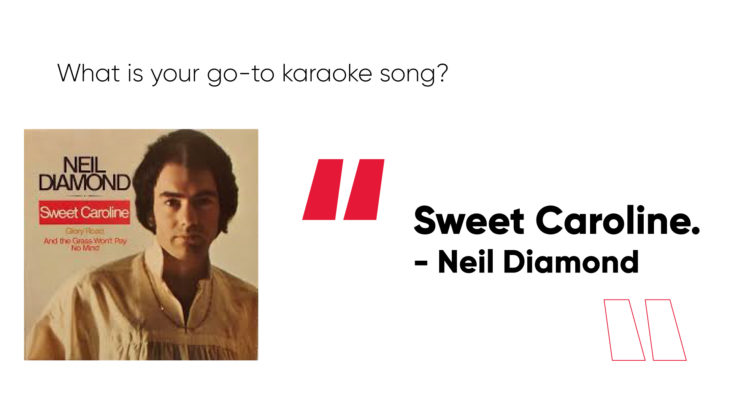 While physicality is something Ostapchuk likes to add into his games, he also recognizes that as a 16-year-old, he will have to compete against older and stronger players. As he continues to advance his training, he’s hoping the gap of strength will lessen.

“I’ve been in the gym quite a bit trying to get better so my compete level and [physical] shape get better,” Ostapchuk said. 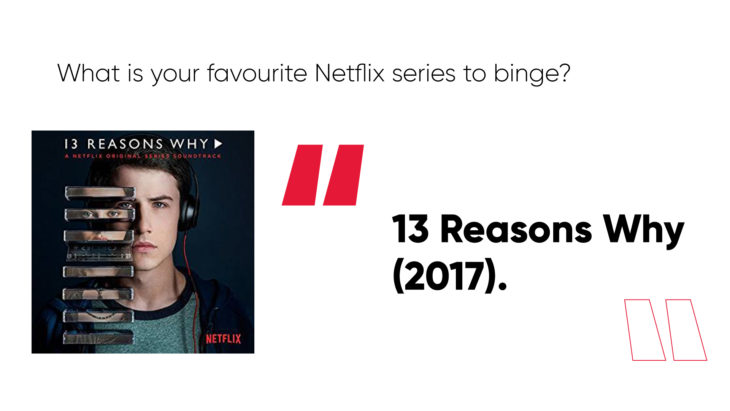 With the 2019-20 WHL Regular Season right around the corner and Ostapchuk preparing for the opportunity to play in the WHL, there are many things for him to get excited about. Specifically, for Ostapchuk, he’s most excited about the Giants’ home-game nights if he makes the Giants’ roster.

“When I was playing in my call-up games last year, I just remember what a good experience it was,” Ostapchuk said. “It was fun to see how crazy the building can get and I can’t wait to play in that type of fast-paced environment every night.”