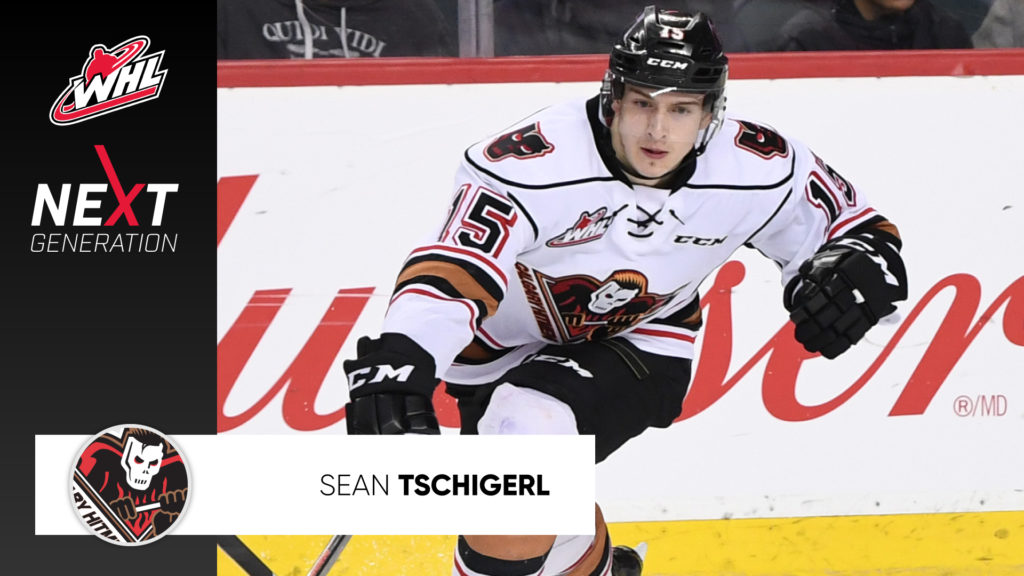 Looking towards the 2019-20 WHL Regular Season, the Calgary Hitmen are expecting big things. With a more experienced lineup, they want to improve on their second-round finish in the 2019 WHL Playoffs and go all the way. There is strong evidence that this may be the year Calgary can do it.

As the Hitmen’s newest forward, Sean Tschigerl is ready to help make that goal a reality. But with reality comes a realistic perspective.

As the fourth-overall selection in the 2018 WHL Bantam Draft, there’s a lot of pressure assumed with that type of ranking. Tschigerl has always handled it well, keeping the balance between expectations and performances relatively on par with each other. Last year, before the draft, Tschigerl finished fifth overall among scorers in the Canadian Sports School Bantam Hockey League (CSSBHL), recording 70 points (31G-39A) in 30 games with the OHA Edmonton Bantam Prep team.

When he played with the OHA Edmonton Prep team at the Midget level in the CSSHL, Tschigerl still impressed, finishing the 28-game campaign with 47 points (21G-26A), 20th overall among scorers and fourth overall among his 2003-born peers.

While that success was great to bask in, Tschigerl knows that his next season may be different.

“Obviously, I want to be the best player that I can be, but I know I have to be realistic with my expectations,” the native of Whitecourt, Alta. said. “As a young guy coming into the league, it’s a completely different atmosphere and I know going through goal droughts is a big thing for a lot of young players, but it’s important to keep working hard. Points will come eventually; you just have to maintain the course and stay positive.”

Tschigerl’s realistic mindset heading into the season is mature; indicating his readiness to take the next step in his career. 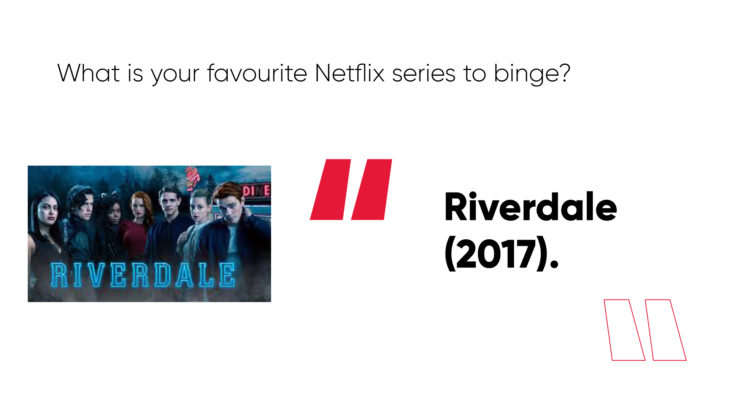 As a strong two-way player, Tschigerl is known for his ability to produce as well as get back to the other end of the ice and keep goals out of his own net. But when asked about his qualities as a player, the 5-foot-11, 169-pound centreman emphasized the importance of being a leader and a teammate.

“I like to be a leader on and off the ice,” Tschigerl said. “Being on a team means you need to be a team player all the time for all of your teammates.”

It’s not just talk either – Tschigerl captained the OHA Edmonton Bantam Prep team to their first CSSBHL Bantam Prep Championship, scoring three goals in a 6-1 final game against the Rink Hockey Academy. While this season he was a rookie for the OHA Midget Prep team, he still held a position of importance when he was named the captain of Team Alberta at the 2019 Canada Winter Games. At this event, Tschigerl led Team Alberta to Bronze medal finish, further proving his ability to lead.

The Hitmen also saw his leadership and maturity shine through in his play, making it an easy decision to bring Tschigerl up to play for eight regular-season and four playoff games this year.

“It was pure excitement and a little bit of nerves,” Tschigerl said when speaking about his WHL debut. “I wasn’t really sure what to expect playing with older guys, but it was good to get know my teammates a little bit more. It was an awesome experience and I got to have fun with it.” 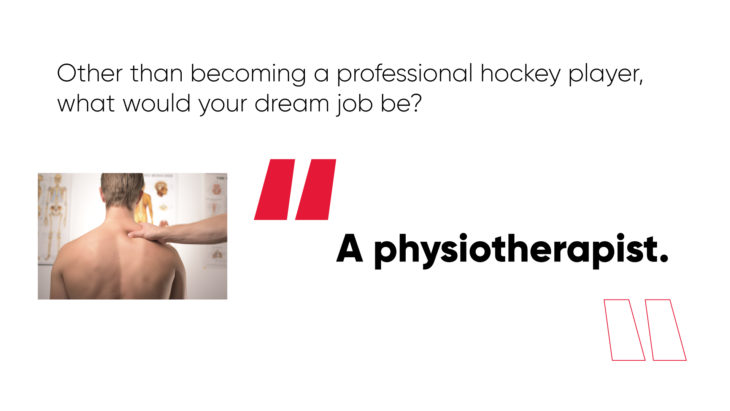 As a new player, it isn’t always easy walking onto a roster in the middle of the season, but with some friendship and wisdom, Tschigerl found the transition to be much more manageable.

“I’ve known Luke Prokop from before the Hitmen, so he and I got really close through me going up and down throughout the season,” Tschigerl said. “I also spent a lot of time with Jake Kryski when he was injured and learned a lot from him.” 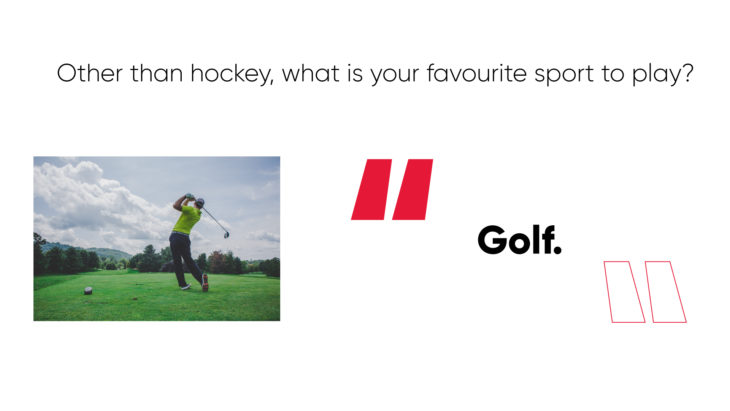 Although Tschigerl is realistic about the potential of the challenges he could face, so far, he seems to be doing just fine. In his eighth regular-season game against the Lethbridge Hurricanes Tschigerl kicked off the game in Calgary’s favour with a quick wrist shot in front of the net, earning his first career WHL goal.

“I had a lot of excitement going through me,” Tschigerl recalled. “I couldn’t believe I did it, but I did and to be honest I had to talk to my Mom after the game to make sure it happened.”

As Tschigerl continued to play with the Hitmen in their 2019 WHL Playoff run, he continued to learn and adapt to the speed of the game while taking some notes for next season.

“Learning about the overall compete level, the style of the game and how the players react to different situations will be really helpful, especially going into camp, but I don’t have a spot on the team,” Tschigerl said. “I want to really earn my spot on the team and become an impactful player.”