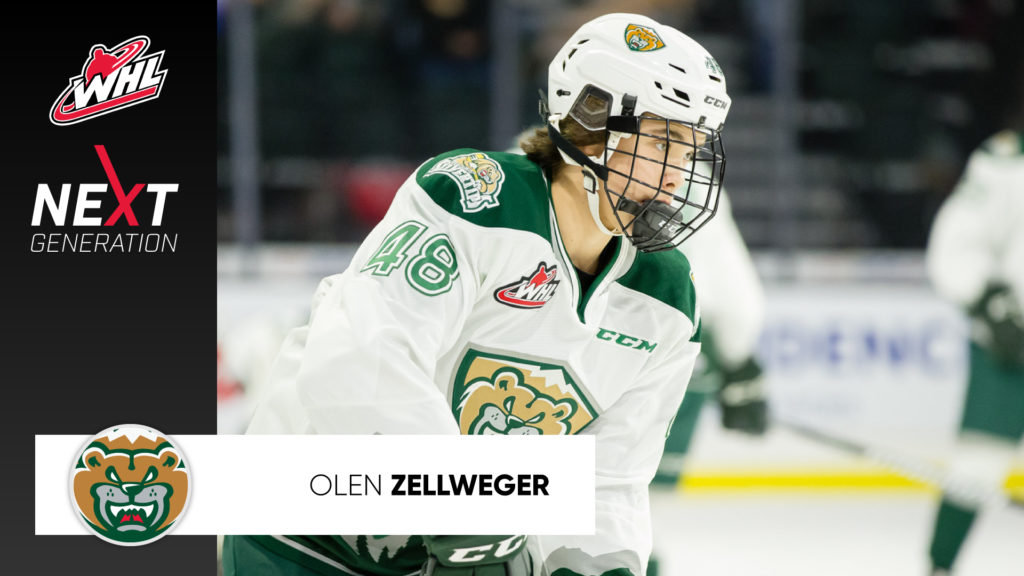 As WHL scouts and teams can attest, the depth of bantam draft selections is cyclical. It changes from year to year where sometimes it’s highly important to have a selection in the first round of prospects and other years it isn’t as imperative.

In the 2018 WHL Bantam Draft where 2003-born players were eligible for selection, it was one of those years that the depth of the prospects was expansive. While top talents were taken in the first round of the 2018 Draft, plenty of high-end players remained for selection.

The Everett Silvertips were the beneficiaries of the aforementioned depth in the 2018 Draft with their first selection chance occurring in the second round after a 2017 trade with the Edmonton Oil Kings.

With the 42nd overall selection in the 2018 WHL Bantam Draft, the Silvertips happily chose defenceman, Olen Zellweger. Although Zellweger was a slightly later draft selection, his successful bantam and midget season along with a strong performance at his first Silvertips training camp proved that his talent was just as strong as any first-round selection prospect.

“I was a little nervous,” Zellweger commented about his first training camp experience and pre-season game. “I wasn’t sure what to expect, but it was pretty good. I think I adapted pretty well and after the first period and felt more comfortable and confident.” 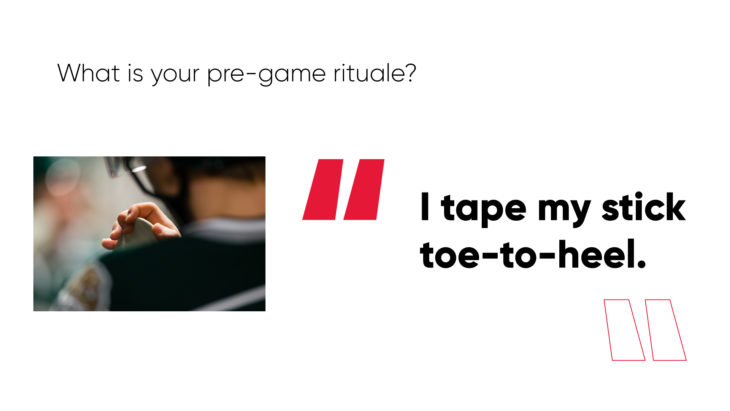 When combined, the 5-foot-9, 154-pound defenceman’s training camp and success in midget propelled his status in the hockey world, proving he could be a major contribution to the Silvertips’ lineup in the 2019-20 WHL Regular Season.

But Zellweger knows nothing is guaranteed and is looking to continue improving his game to be the best of his abilities.

“I’ve really been trying to mature my defensive game,” Zellweger said. “I’ve turned into more of a two-way defenceman that is able to contribute offensively, but also get back be reliable on defence.”

His stats also back up the growth in his game. As a 15-year-old playing in the Canadian Sport School Hockey League (CSSHL) with the OHA Edmonton Prep team, Zellweger put up 27 points (8G-19A) in 35 regular-season games along with four points (1G-3A) in five playoff games that resulted in a trip to the CSSHL Championship.

“We had a really good team this year, so they helped me out a lot,” Zellweger said. “But there was definitely a lot of growth in my game this season. I learned to share the puck a little bit more and utilize other players.

“We made it the finals this year and even though we lost pretty handily it was a good experience to see what it takes to go all the way.” 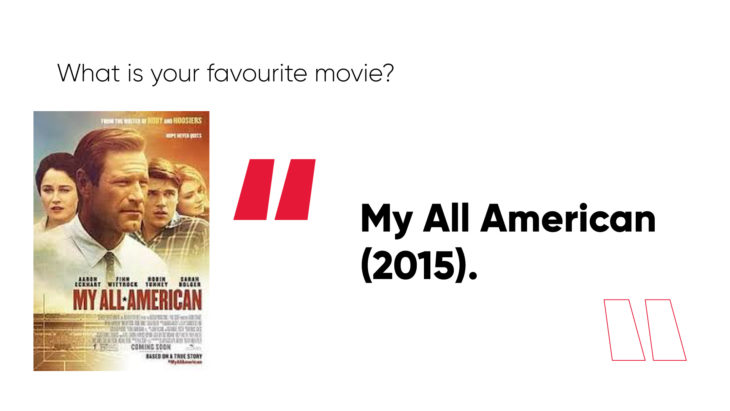 Also boosting Zellweger’s maturity this year was the opportunity to play with Team Alberta at the 2019 Canada Winter Games. Finishing with a Bronze medal, Zellweger also recorded two points (1G-1A) in six games. With the nation watching, Zellweger put on a strong performance on the blue line for his team. 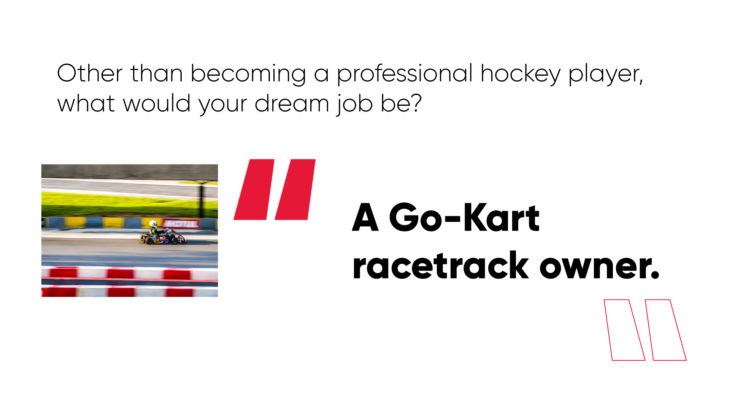 Although Zellweger has a lot going for him in terms of his growth and success this past year, as most prospects know, they still have to prove themselves every time they step on the ice.

“I want to do my best and show that I’ve improved since my last camp,” Zellweger said. “I had a good camp last year, but I want to be even better and show them that I’ve worked hard over the winter and summer to be ready to play next season.”