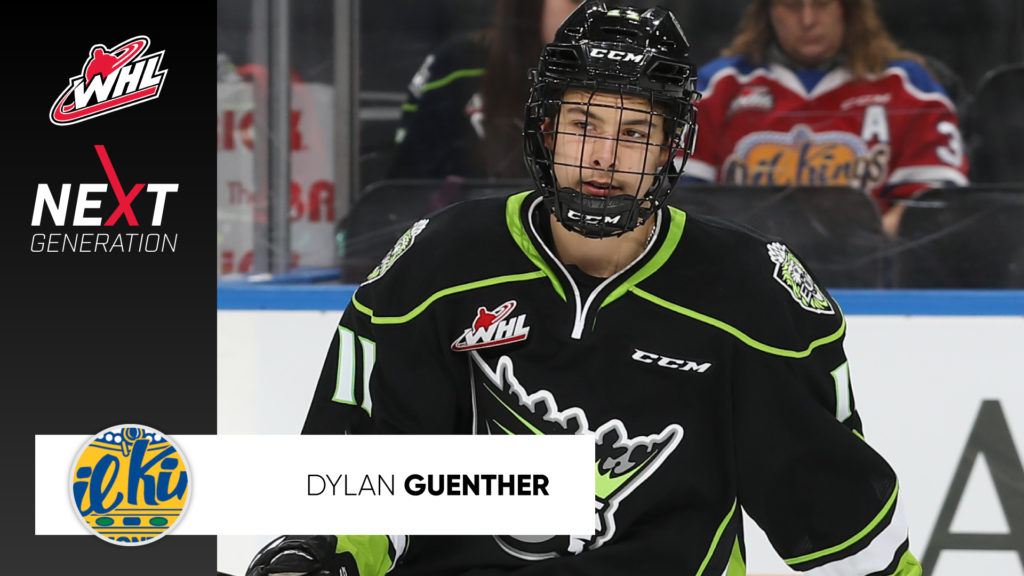 As the first-overall selected player in the 2018 WHL Bantam Draft, Dylan Guenther has not only excelled beyond expectations in his first year of midget hockey, but also at the WHL level.

After his 58–point (32G-26A) regular-season campaign with the Northern Alberta X-Treme Prep team, Guenther was honoured with the Canadian Sports School Hockey League (CSSHL) Freshman of the Year award. The left-winger finished 11th overall among scorers and third among his 2003-born peers in the CSSHL, playing only 28 of 36 games in the season.

The reason for his shortage of CSSHL games? He was called up to play with the Edmonton Oil Kings eight times in the regular season, the most out of any 15-year-old player selected in the 2018 WHL Bantam Draft. 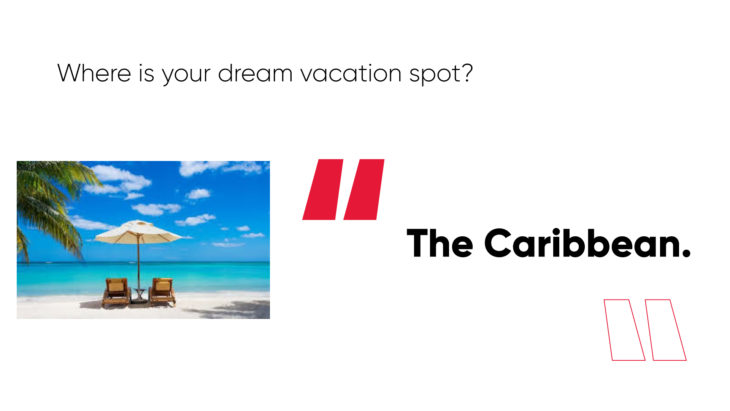 Guenther set a precedent when he played for the Oil Kings those eight times, proving his ability to jump into a faster, stronger more physical style of play. While these aspects can be overwhelming for anyone, Guenther approached the WHL like he has with everything else in life: one step at a time.

“I definitely had a lot of nerves,” Guenther said about playing in his first WHL game, “but I was obviously excited, and I just had to take a deep breath and take it one shift at a time.”

The Edmonton, Alta. native’s mentality worked. He was impressive from the moment he stepped on the ice for his first WHL shift to when he hustled back to the bench breathless. The atmosphere in Regina also helped Guenther ease into the transition.

“Playing on the road definitely helped me take a little bit of pressure off myself,” Guenther said. With his WHL debut in Regina on November 2, 2018, and a second road game against the Swift Current Broncos the next night, Guenther was able to find his feet in the whole process before returning to the league a month later in his hometown.

“Having a few games under my belt before I came back home really helped me adapt to the atmosphere that the Oil Kings play in,” Guenther said. “It’s crazy.” 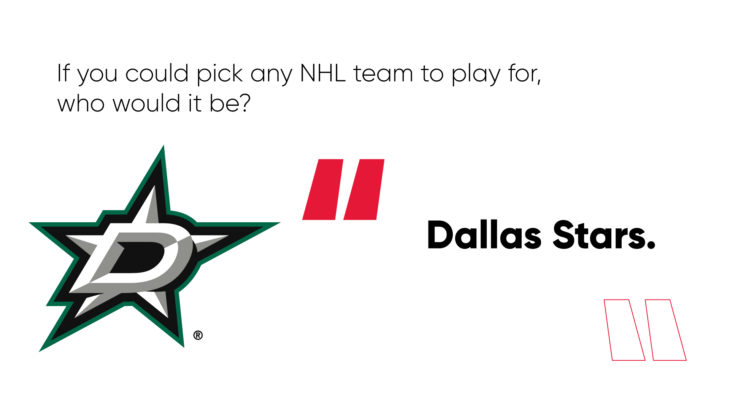 Not only did Guenther ‘adapt’ to the atmosphere, but he soaked it up. On December 5, 2018, Guenther scored his first career WHL goal and to top it off, his goal was the game-winning goal in a 6-1 Oil Kings victory over the Regina Pats. As Guenther continued to play, his performance continued to improve.

Just days later, Guenther notched his first assist in his fourth WHL game followed by a two-goal effort against the Kootenay ICE in his seventh game. But, as many WHL rookies can attest, just when you think you’ve got yourself settled, the game pulls a fast one on you.

While Guenther was successful in scoring two goals less than 10 minutes apart from each other in the first period, 22 seconds after his second goal, Guenther turned over the puck to the ICE’s River Fahey, resulting in a goal for Kootenay. Although Edmonton remained as the winning team in the game, Guenther learned a lot from the moment.

“It was tough,” recalled Guenther, “but it also taught me that I can’t get ahead of myself and you just have to shake those things off and get back to one thing at a time.”


Of course, plenty of other observations provided the 6-foot-1, 170-pound rookie, the opportunity to learn about his future on the team.

“Watching the older players prepare for games really helped me and talking to the younger guys was good because they helped me understand what to expect on the ice,” Guenther said.

Although it’s only a small foundation of knowledge regarding the WHL, Guenther was optimistic that his experience in those games combined with his focus will be beneficial for him heading into training camp.

“I’m going to use what I learned, focus on what I have to do and work hard,” said Guenther. “I’m just going to take it one skate at a time, one workout at a time.”