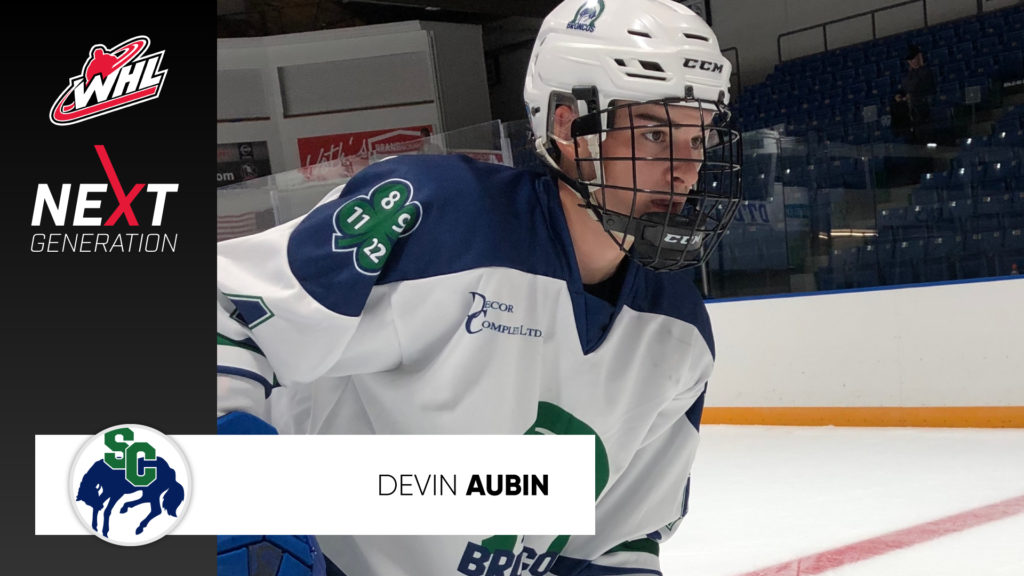 The tale of a farm kid who works hard in the fields during the summer and on the ice in the winter is a classic story woven into Canadian hockey history. From the Sutter brothers to Kris Russell to more recent WHL skaters like Cole Clayton, agricultural history across Western Canada runs deep throughout the WHL.

This season, the latest farm kid making the jump to the WHL includes the Swift Current Broncos’ newest defenceman, Devin Aubin. Hailing from Falher, Alta. a rural farming community an hour and 45 minutes from Grand Prairie, Alta., Aubin’s work on the farm has instilled many values into the 16-year-old.

“It definitely keeps me in shape over the summer,” Aubin laughed, “but it’s taught me a lot about hard work, and I’ve learned how to keep going throughout the day when things get tough.”

“I think I bring that into my game, I keep pushing when we’re down or things get tough.” 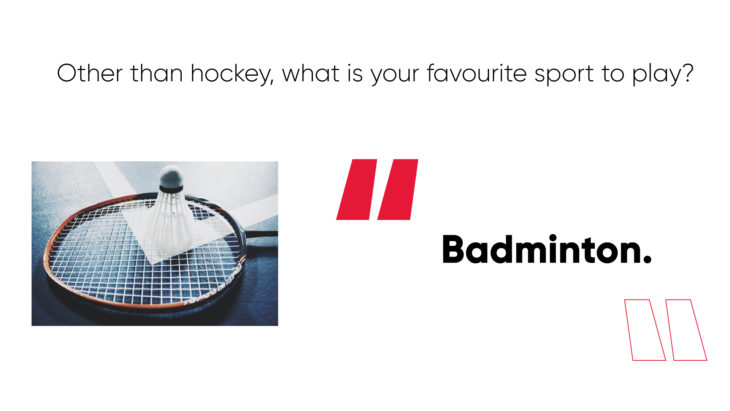 There’s nothing quite like farm work to teach kids about responsibility, the value of a strong work ethic and how to work together to accomplish something. As a result of his upbringing, Aubin sees these qualities translate directly into his style of play.

“I’m a two-way defenceman and I’m there for my teammates,” Aubin said. “I’m always back for the d-zone when I need to be, but whenever there’s a rush, I always try and get up there and take that offensive opportunity.”

His style of play has also made Aubin of interest to the Broncos after he was originally selected by the Spokane Chiefs during the 2018 WHL Bantam Draft in the fourth round, 75th overall.

“As a 15-year-old, you don’t really expect [to be traded], but after the process was sorted out, I’m really glad because the Broncos are a great organization and I’m excited to be a part of it.” 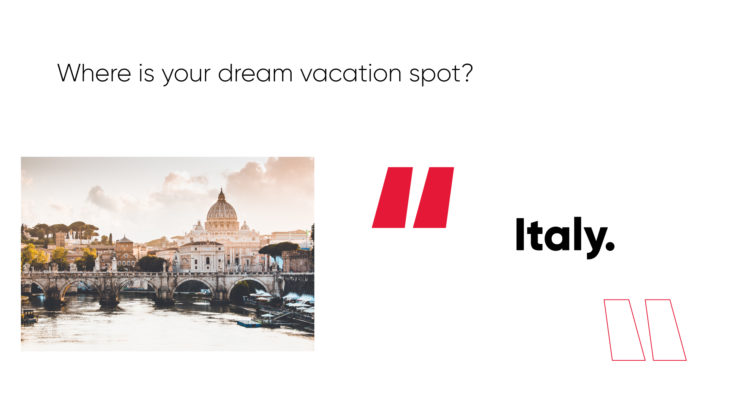 During the 2018-19 season, Aubin played with the Grand Prairie Midget AAA Storm of the Alberta Midget Hockey League (AMHL) and totaled five points (3G-2A) in 34 games. The defenceman was also given the opportunity to jump into a WHL game with the Broncos on February 26, 2019.

“The fast pace of the game and the amount of poise the older guys had was incredible,” the 5-foot-8, 154-pound blueliner said. “That experience showed me what I need to take into my own game to make it more mature.” 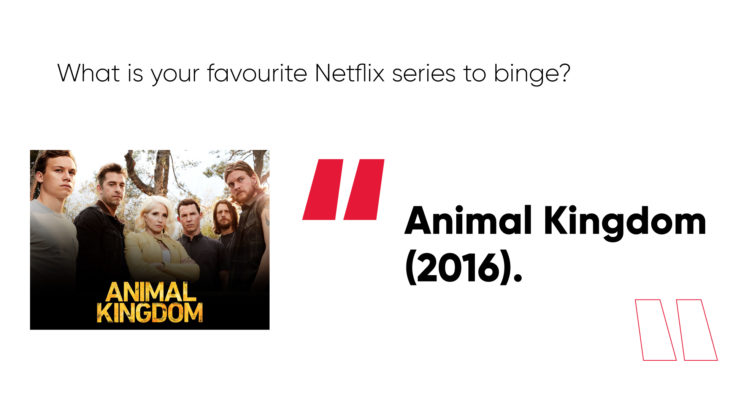 While the game didn’t fall in Swift Current’s favour, it was a very good learning opportunity for Aubin during his midget season and for when he rejoins the Broncos for training camp.

“I think using the older guys as an example to improve my offensive abilities and talking to them will help me in the future and at camp this year,” Aubin said.

“I just want to go in there [training camp] and have fun, learn from the older guys that have experience and try to do my best to make a good impression to make the team.”

Combined with his work ethic from the farm and his readiness to learn from more senior WHL players, Aubin looks to be set for success with the Broncos.