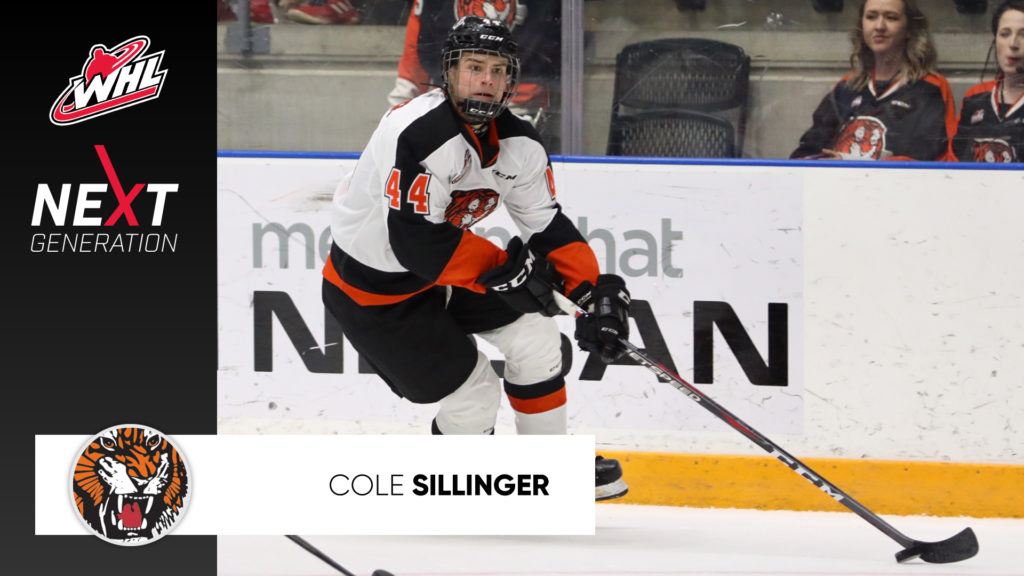 Making an impact, no matter your age, size or ability is something Cole Sillinger has strongly believed in throughout his hockey career and life. It doesn’t matter what he’s up against or what the circumstances are, it’s an active choice Sillinger chooses to make every time he steps into a situation. One of the best examples of this can be found in Sillinger’s records this past season with the Regina Pat Midget AAA Canadians team of the Saskatchewan Major Hockey League (SMHL).

“The league I was playing in last year was a great league and the older players helped me develop,” Sillinger said. “It didn’t matter that I was younger, I believed I could make an impact in the league and I think I can take that forward with me in the WHL.

“Just because I will be 16 next year, doesn’t mean I can’t have an impact in the league. I think that’s one of the biggest things I will take away from my year in midget, to keep pushing and doing my best.”

As a first-year midget player, Sillinger finished the 2018-19 regular season with 76 points (31G-45A) in 39 games setting a new record for the SMHL’s Most Assists (45) and Most Points (76). The 5-foot-11, 173-pound forward also earned the SMHL’s Most Valuable Player, Rookie of the Year and Top Forward award along with a position on the SMHL’s First All-Star Team. Talk about an impact.

Perhaps what was most impressive was Sillinger’s battle through inconsistencies in his teams’ lineup, a challenge that he matured from.

“I think not just me, but my team, in general, grew from the challenges we faced,” Sillinger said. “We had a bunch of injuries which made the season difficult, playing with new guys every night, playing with affiliate players in your line up and having to re-build chemistry every night. For me, I think it was just about trying to be a leader during those times, keeping everybody on the same page and I want to bring that forward for next year.” 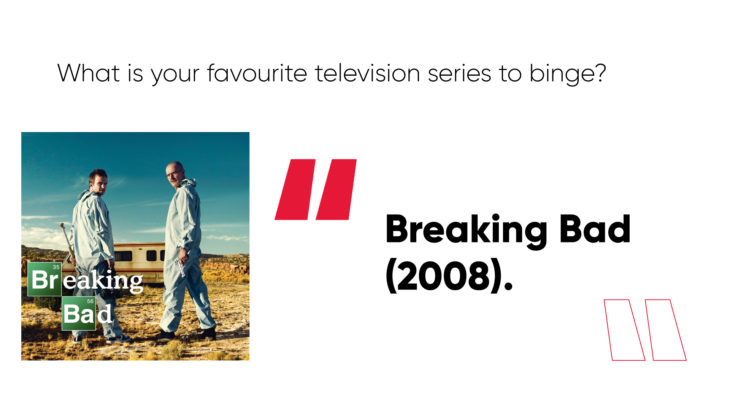 Sillinger’s four regular season and six WHL Playoff games with the Medicine Hat Tigers also gave him another chance to grow his game and learn from those opportunities.

“I thought I took those games as more of an experience,” Sillinger said. “There were obviously some nerves going through my head and through my body, but at the end of the day, it is still a hockey game and I just needed to go out there and play my game.

As Sillinger continued to play with the Tigers, his performance continued to improve, notching two assists in the regular-season campaign and one goal in post-season play, proving his ability to make an impact wherever he goes. 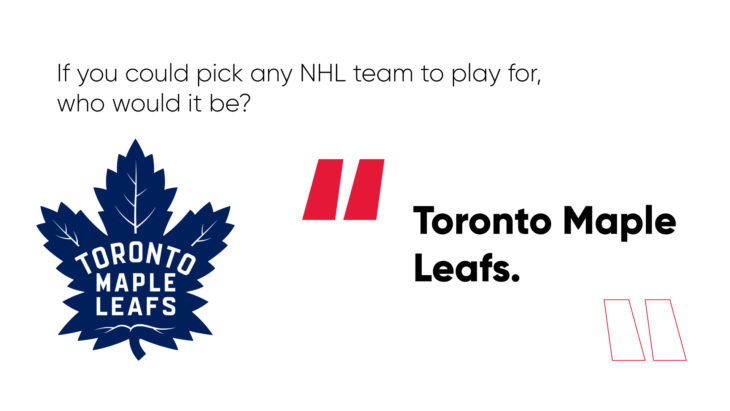 While there are many things motivating the young centreman to make an impact, it begins right at home. With WHL Alumnus Mike Sillinger (Regina, Sask./ Regina Pats), as your father and two older brothers pursuing their own high-level hockey careers, there’s plenty of competitive drive to draw from.

“We all work out together and do everything together whether it’s golf, training or boating,” Sillinger said. “Everything in our family is a competition whether it’s surfing on the back of the boat, or weightlifting in the gym, racing on the ice or playing basketball in our backyard. I’m very fortunate to have two older brothers that are well on their way in their hockey careers, but that we are able to get the best out of each other.” 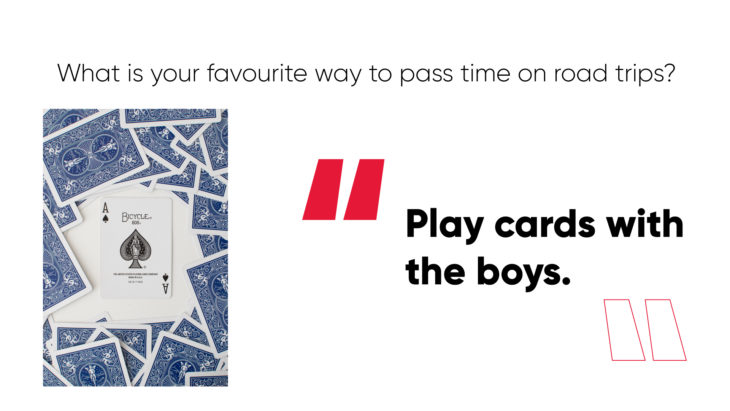 For Sillinger, it’s not necessarily about making an impact on the ice either. He fully understands that an impact off the ice can be just as important. During the 2019 Canada Winter Games, Sillinger captained Team Saskatchewan and finished the tournament with 10 points (4G-6A) in six games.

“The Games were a really good experience for me and obviously the 20 guys on my team,” Sillinger said. “To be named the captain of my team to represent my province was something extremely special to me. It was something all 20 of us on the team talked about. We are or have been captains or leaders on our club teams at some point, so we knew what to expect of each other right from the beginning, from the trainers to the coaching staff.

“When I’m in that type of situation [leadership role], I think it’s important to keep an even-keel for yourself and the team, not getting too high or too low.”

With an extensive awareness of how he can make an impact both on and off the ice, Sillinger seems well-armed to head into his rookie year of the WHL.