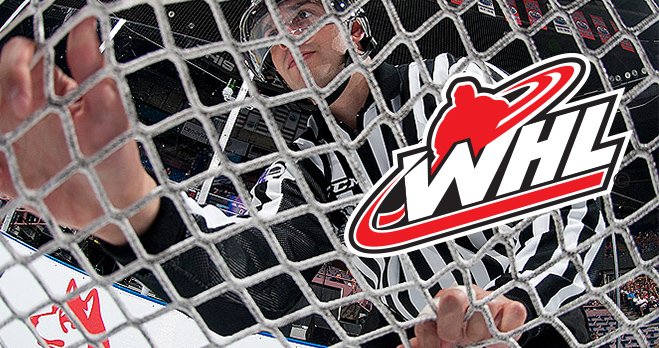 (Courtesy CBC News) — Getting to the Olympics is a dream very few people realize, but it’s not just the athletes who work their butts off to get there.

Edmonton’s Chris Carlson is just one of two Canadians who will be working as a hockey linesman in Sochi for the 2014 Olympics.

The Yellow Pages employee says he was ecstatic when he got the call.

“I was just super pumped because I had been waiting since August on the news as to who they’re going to send,” said Carlson.

Edmonton’s Chris Carlson heads to Sochi to be a hockey linesman for the 2014 Olympics. (Cassandra Leader/CBC News)

“I got the call two Fridays ago and I was super excited, called the wife, she was super proud.”