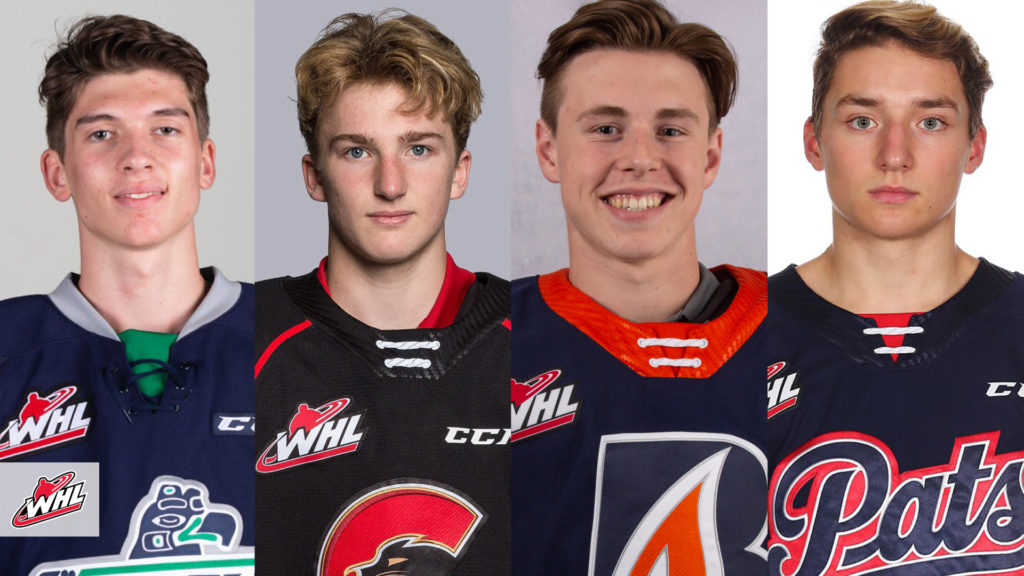 Craig Armstrong of Prince George potted his first goal in the WHL on the road against the hosting Moose Jaw Warriors. Armstrong, the 16-year-old, was selected ninth-overall at the 2018 WHL Bantam Draft by the Cougars and has since played in 48 games in the league. The 5-foot-7, 175-pound centre lit the lamp after a shot was blocked. Armstrong controlled the puck and wristed the puck past the left pad of the Warriors goaltender, giving Prince George the game winner. The product of Airdrie, Alta. has seven points (1G-6A) in 43 games this season.

The Blazers had a game to remember against the visiting Tri-City Americans scoring a season high 12 goals in the team’s win. One of the many highlights was Kamloops centre Reese Belton who potted his first goal in the WHL at 11:22 into the third period. The 17-year-old buried a power-play goal for Kamloops after a great passing play set the 6-foot-2, 187-pound centre up in the slot. Belton capitalized on the open space and rifled a shot pastthe Americans’ goaltender, extending the lead for the Blazers. Belton had a weekend to remember, registering three points (2G-1A) in three games.

Also on Friday Regina Pats forward Josh Paulhus had an outstanding debut in the team’s game against the Seattle Thunderbirds. In his first game with the Pats, the 17-year-old potted his first goal in the league, sniping a sweet shot blocker side on the Seattle goaltender. The product of Saskatoon, Sask. will look to continue to be an impact player for the Pats moving forward this season after impressing for the team in his first two games in the league.

What a @TheWHL debut for Josh Paulhus!

Congrats on your first goal in the league tonight in Seattle!!#JoinTheRegiment pic.twitter.com/DPdKQxD5no

Getting the upper hand on the Pats however was Thunderbirds rookie goaltender Thomas Milic who got his first win in the WHL in Seattle’s 4-2 win. The 16-year-old had a game to remember making 23 saves in the win. Milic turned away seven shots in the first, 10 in the second and six in the third en route to his first win. Milic had a batch of big saves throughout the game including a big stop on Pats forward Zack Smith. The rookie sprawled out to make a big stop off his chest after Smith was left open on the right hash marks. 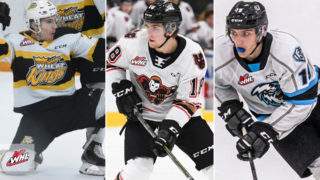 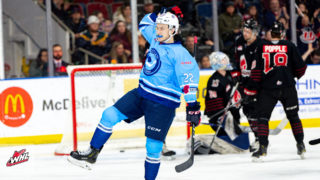 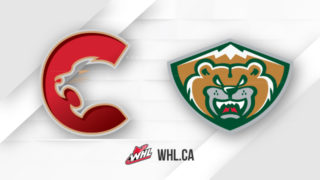 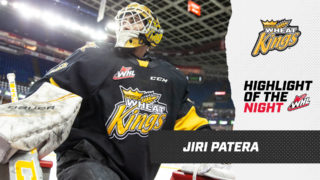