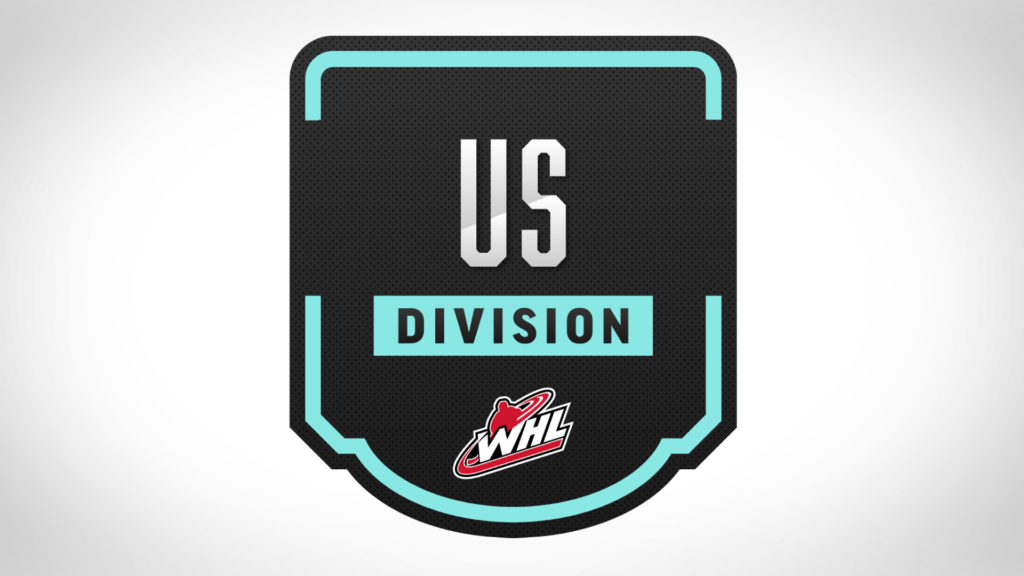 Calgary, Alta. – After 60 days and 55 games, the 2020-21 WHL U.S. Division schedule came to a successful conclusion on Tuesday. Following 4,103 tests for COVID-19 with only two positive test results in the U.S. Division, the WHL’s Return to Play model proved effective in providing a safe and healthy environment for all players, staff, and officials.

“The Western Hockey League is pleased to have successfully completed the 2020-21 U.S. Division Regular Season throughout the states of both Washington and Oregon,” commented WHL Commissioner Ron Robison. “The extensive protocols put in place allowed our five U.S. Division Clubs to complete a schedule that was important for the continued development of our players and to accomplish this in a safe and healthy environment.

“The WHL wishes to extend its appreciation to both the states of Washington and Oregon, and the offices of their Governors, along with the health authorities in both Washington and Oregon for having confidence in the WHL and supporting us in the process leading up to and throughout the duration of the season.

“A special thanks is extended to the players and staff of the Everett Silvertips, Portland Winterhawks, Seattle Thunderbirds, Spokane Chiefs, and Tri-City Americans, as well as our officials, for their diligence in complying by the protocols put in place to ensure the health and safety of all involved. We recognize the sacrifices that were required to play under these unique circumstances and commend each of you for your outstanding efforts.

“We wish to extend our thanks to all corporate partners who provided their support for each of the five WHL U.S. Division Clubs, making it possible for our players to compete at the highest level once again.”