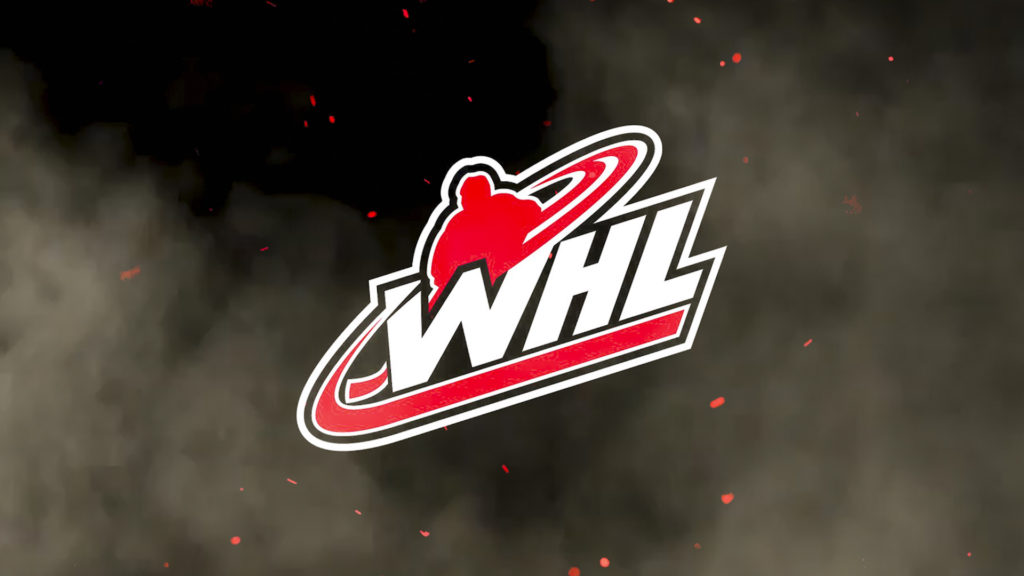 Calgary, Alta. –  The Western Hockey League concluded its Annual General Meeting Tuesday, highlighted by the announcement of the opening date for the 2021-22 WHL Regular Season, scheduled for Friday, October 1, 2021, along with the introduction of a new playoff format for the 2022 WHL Playoffs.

Season ticket holders and fans are encouraged to contact their local WHL Club for ticketing information.

The 2022 WHL Playoffs are scheduled to begin Friday, April 8, 2022, with the re-introduction of the Conference Playoff format.

All series throughout the 2022 WHL Playoffs will follow a best-of-seven format.