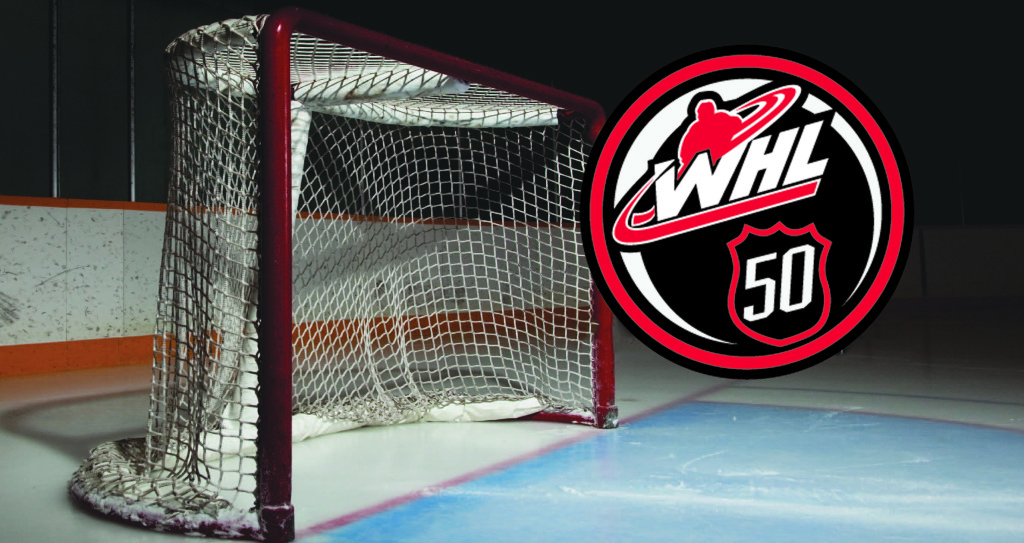 The Medicine Hat Tigers added 1995-born goaltender Austin Lotz who was released by the Everett Silvertips. The St. Adolphe, MB product has posted a 73-61-7-8 record in four seasons with Everett to go along with a 2.95 goals against average and a .902 career save percentage.

The Spokane Chiefs have added 20-year-old forward Luke Harrison who was released by the Kamloops Blazers. The native of West Kelowna, BC is in his fifth WHL season and has amassed 30 points (17g-13a) in 183 games played.

WHL teams had until 10:00 a.m. MT on Thursday to reduce the number of 20-year-old players on their roster to the maximum of three.

All other 20-year-olds who were available but not selected in the cut-down draft now become free agents. 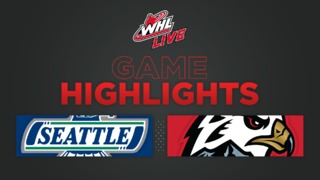 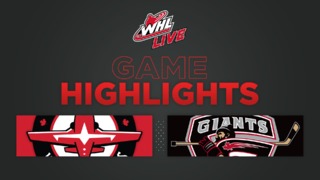 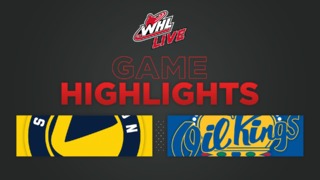 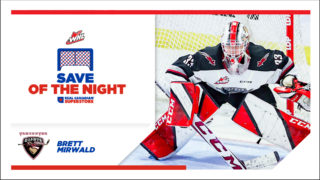 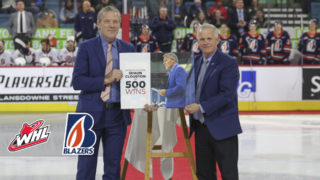