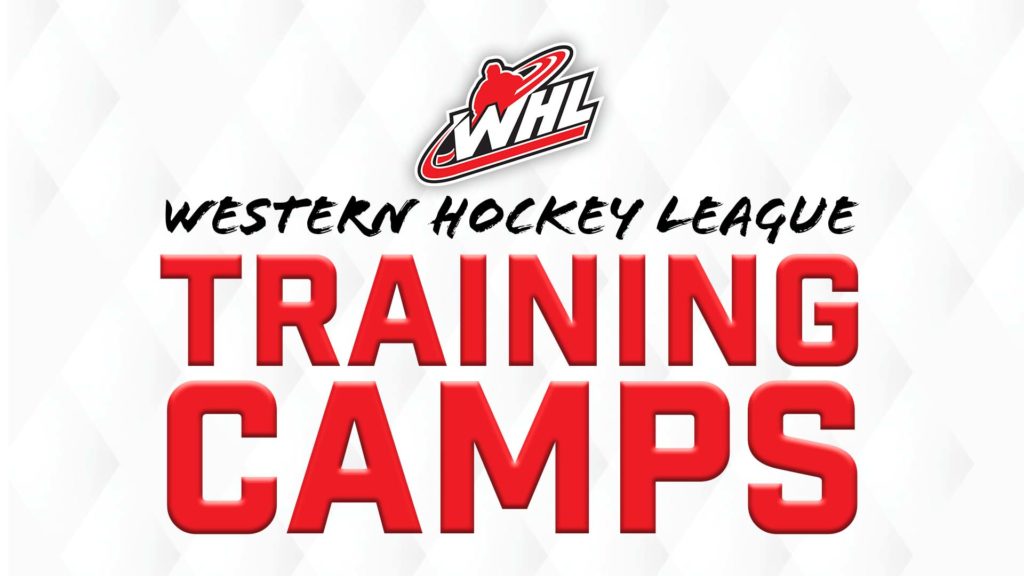 The start of September marks the beginning of training camp season in the Western Hockey League. Over the next days and weeks, each of the 22 Clubs in the WHL will open rookie and/or training camps ahead of the 2021-22 Regular Season.

Check out the list below to find out when your favourite WHL Club will open camp this month!

The WHL is set to drop the puck on pre-season action with a trio of contests Friday, September 10. The Seattle Thunderbirds and Portland Winterhawks square off in Everett, Wash. at 2:00 p.m. PT, before the Winnipeg ICE visit the Regina Pats (7:00 p.m. CT) and Everett Silvertips host the Spokane Chiefs (6:00 p.m. PT) later that evening.