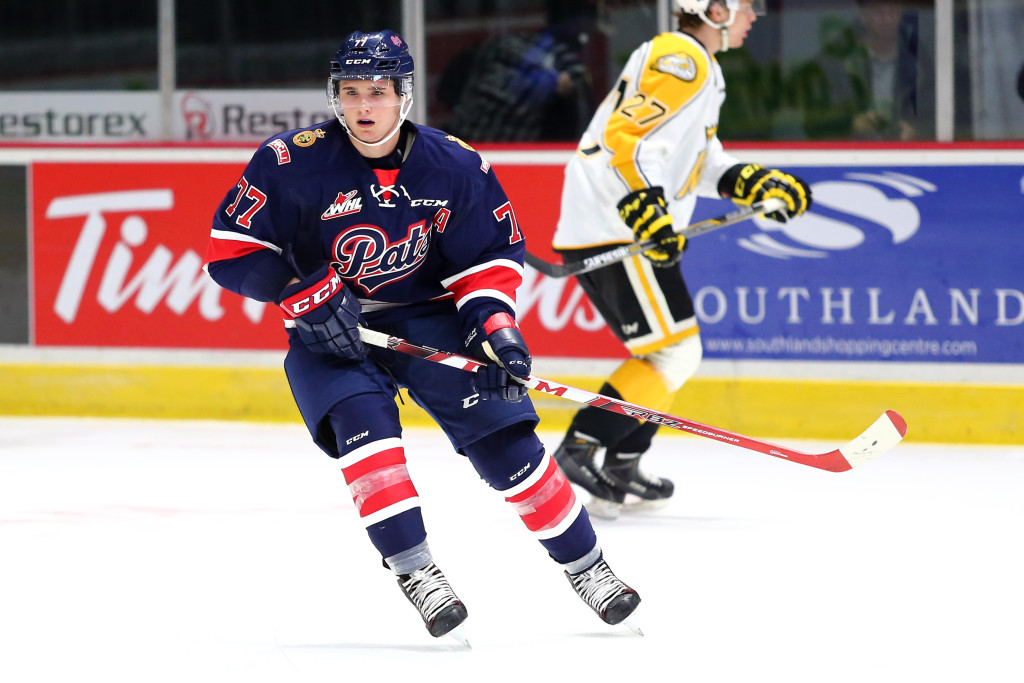 It wouldn’t be the start of a brand new Western Hockey League campaign without some fun-natured predictions and prognostications.

We polled broadcasters from across our League markets to get their thoughts on the upcoming 2016-17 WHL season and the results are in.

When answering each question, participants were not allowed to select players or teams in the market that they serve. Outside of that, it was a complete and total free-for-all.

There are some pretty noticeable trends throughout, particularly when it comes to what our broadcast personalities think about the Victoria Royals and Regina Pats.

When asked to pick each division’s regular season champion, our experts were divided on the U.S. Division, perhaps a testament as to how fierce competition will be south of the border in 2016-17. On the opposite side of the spectrum, only the Pats and Brandon Wheat Kings earned votes when it came to the East Division. That might not go over so well in Prince Albert, Moose Jaw, Saskatoon or Swift Current.

A wide range of responses came in when asked to select the WHL’s top scorer and top defenceman – absolutely a testament to the wealth of talent that will be rolled out by all 22 clubs in 2016-17.

But let’s not give away anymore of the juicy details. Let’s just see what our esteemed and respected broadcast experts had to say heading into WHL Opening Week 2016-17.

Who will be the WHL’s top scorer during the 2016-17 regular season?

Who will be the WHL’s top defenceman during the 2016-17 regular season?

Who will be the WHL’s top goaltender during the 2016-17 regular season?

Which team will win the B.C. Division regular season title?

Which team will win the U.S. Division regular season title?

Which team will win the Central Division regular season title?

Which team will win the East Division regular season title?

Which team will hoist the Ed Chynoweth Cup in 2017?

Which team will finish as runner up in the WHL Championship?