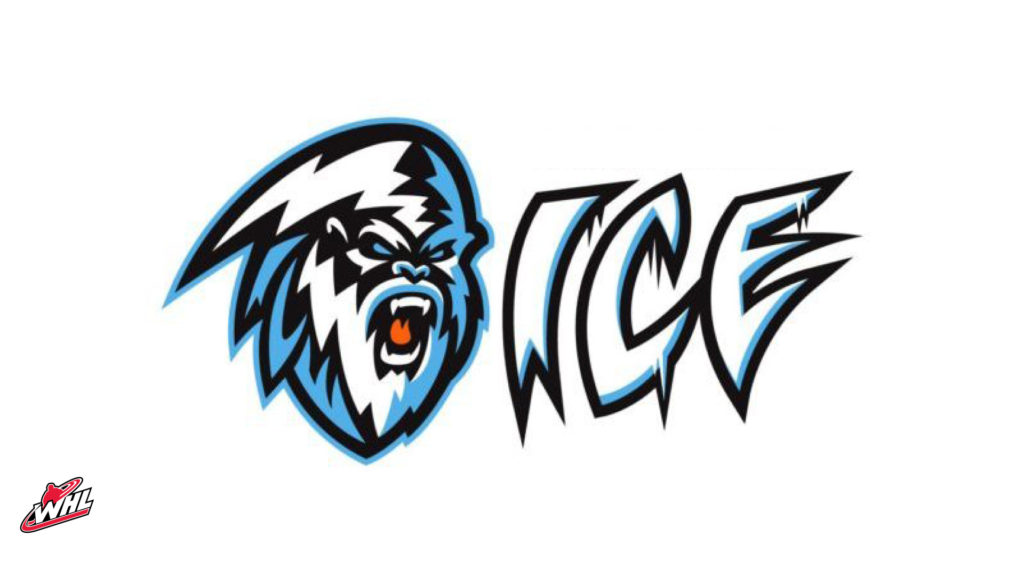 Cranbrook, B.C. – The Western Hockey League announced today that the WHL Board of Governors have approved the relocation of the Kootenay ICE franchise to Winnipeg, effective for the 2019-20 WHL Regular Season.

“The WHL appreciates the support we have received from the City of Cranbrook, the corporate community, and, in particular, hockey fans in the East Kootenay region,” commented WHL Commissioner Ron Robison. “However, after many years of monitoring the operations of the Kootenay ICE, it is evident this franchise is not viable in the market moving forward. It is a difficult decision, but given low attendance trends and the support required to operate a WHL Club, it is necessary to move the franchise to a market where it can be sustainable on a long-term basis.”

“We understand this will be disappointing news for Cranbrook,” said Matt Cockell, President and General Manager of the Kootenay ICE. “Unfortunately, our collective effort failed to achieve the results required to create confidence that the franchise could be viable in this market.”

“The process of relocation is not an easy one and was made with thorough analysis and consideration for all parties,” said Greg Fettes, Majority Owner and Governor of the Kootenay ICE. “The decision to announce prior to the end of the season felt like the right thing to do in order to allow the City of Cranbrook and the ICE to prepare for the future and put an end to the speculation surrounding the franchise.”

The Kootenay ICE will play the balance of the 2018-19 WHL season at Western Financial Place in Cranbrook.