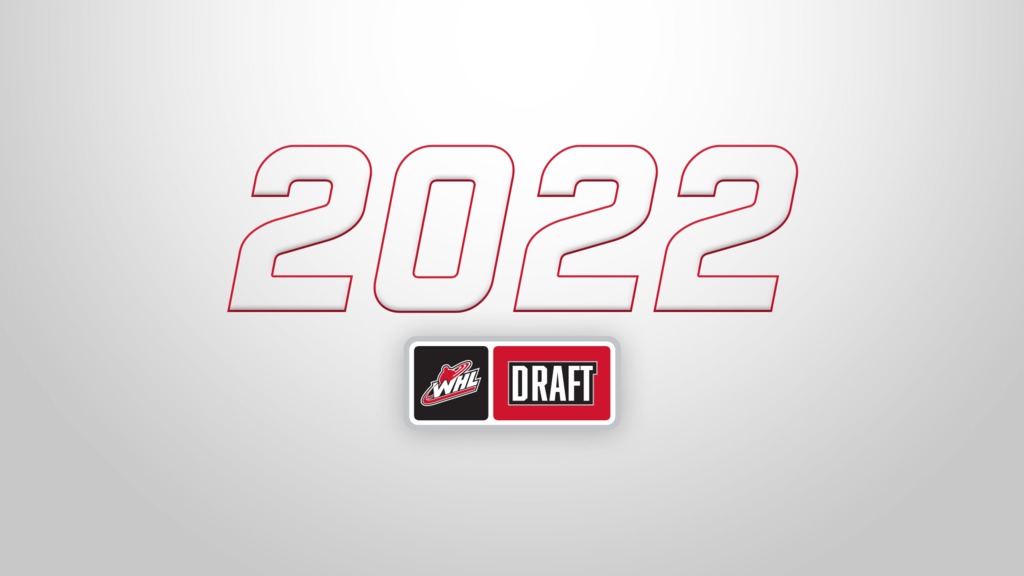 Calgary, Alta. – The Western Hockey League announced today that the 2022 WHL Prospects Draft will be held Thursday, May 19, 2022.

“The WHL Prospects Draft is traditionally held in the month of May and represents an important milestone on the annual WHL calendar. The WHL looks forward to welcoming new prospects to our Clubs both in December of 2021 with the 2006 age group, and again next spring with the 2007-born players,” commented WHL Commissioner Ron Robison.

Further details on the 2022 WHL Prospects Draft will be announced at a later date.