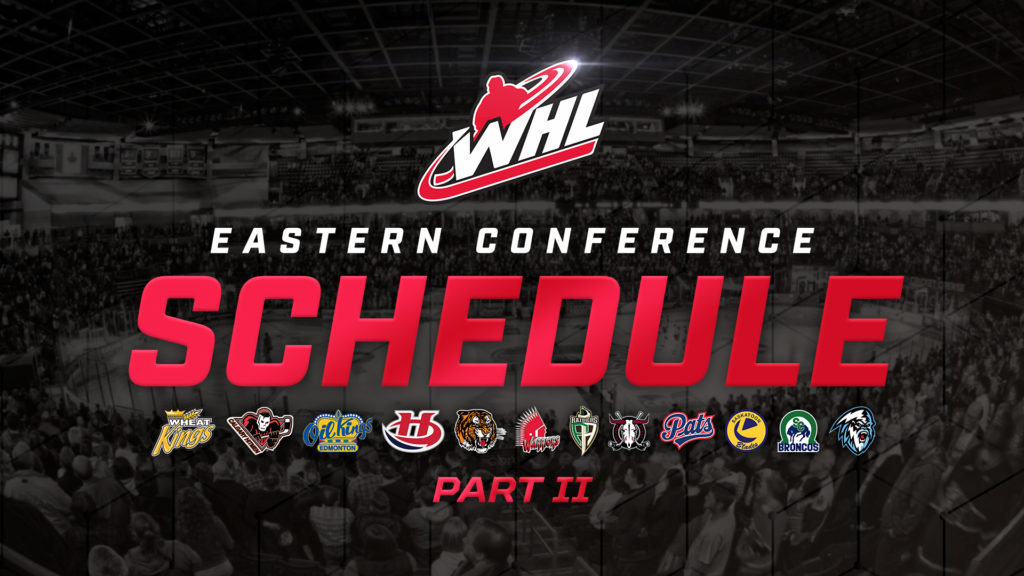 The Regular Season is set to conclude Sunday, April 3, 2022, with the Calgary Hitmen hosting the Swift Current Broncos (2 p.m. MT) and the Oil Kings once again welcoming the Rebels (4 p.m. MT).