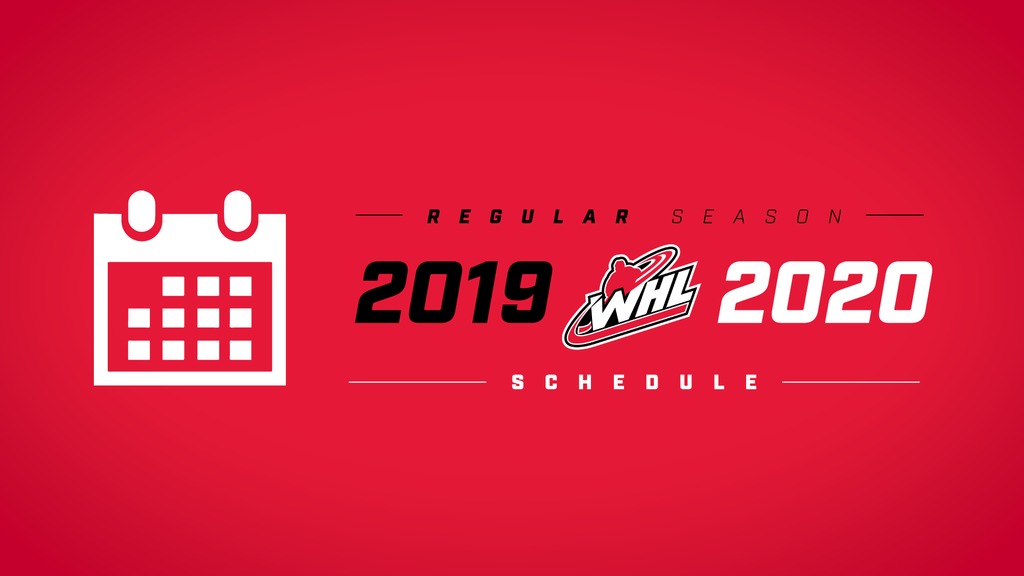 This will mark the second-consecutive season of a 68-game schedule. The 2019-20 WHL Regular Season schedule will begin Friday, September 20, as seven teams host season-opening games.

The Kelowna Rockets, host of the 2020 Memorial Cup Presented by Kia, will open their season at home, playing host to the Spokane Chiefs on Saturday, September 21 (7:05 p.m. PT).

With a 68-game schedule in effect for a second-consecutive season, WHL member Clubs will be able to further enhance the WHL player experience. With a reduction in travel and balancing of the schedule, players and teams will be able to devote further time to training and skill development, as well as academic enrichment.