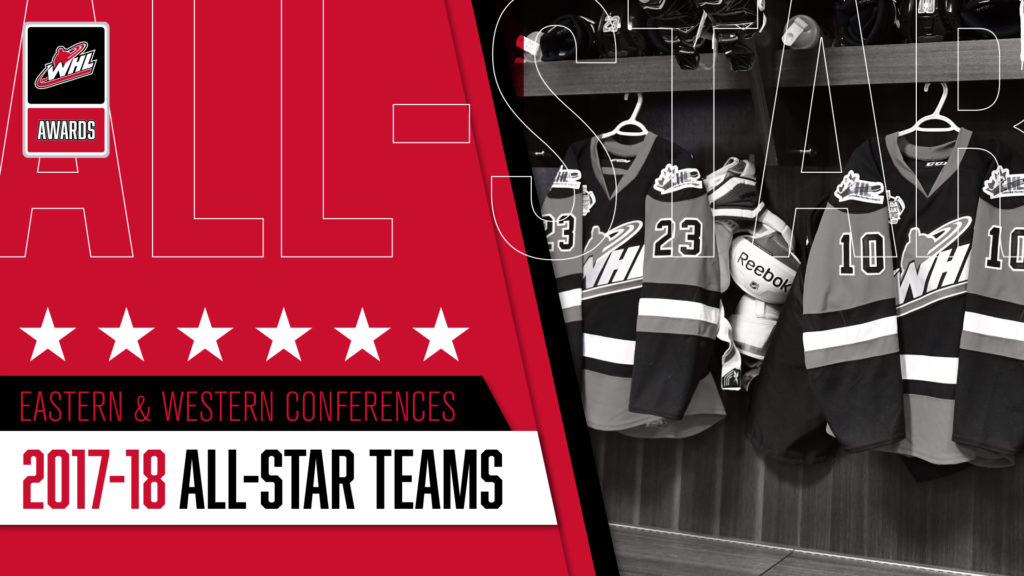 WHL Conference All-Stars are voted upon by WHL General Managers.