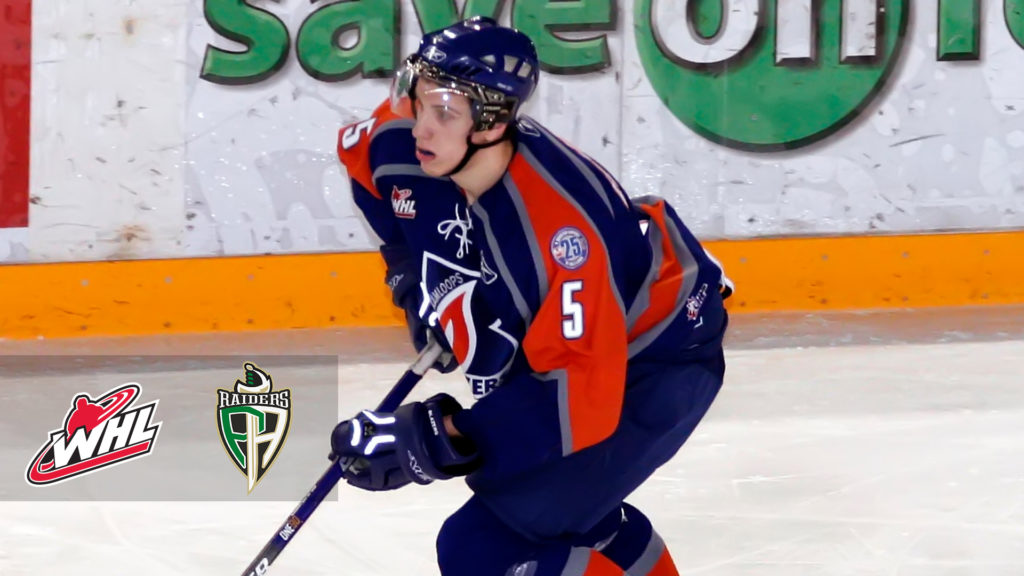 The 33-year-old joins the Raiders coaching staff following a 14-year professional career that included parts of six seasons in the NHL with the Florida Panthers, Los Angeles Kings and Winnipeg Jets.

“We’re excited to bring Keaton on board,” general manager Curtis Hunt said. “He’s a player I had the pleasure of coaching out of U-18 when he was a junior. He’s got terrific experience at the pro level in Europe. What he lacks in coaching experience we believe that with our veteran coaching staff it will be a seamless transition for him as he begins his new step and a new era in Raider hockey.”

Ellerby, who hails from Strathmore, Alta., returns to the WHL having competed in 281 regular season and playoff games with the Kamloops Blazers and Moose Jaw Warriors. He recorded 51 points over his final two WHL seasons in 2006-07 and 2007-08.

He was selected 10th-overall by the Florida Panthers in the 2007 NHL Draft.

Internationally, Ellerby was a member of the Canadian squad that captured the Spengler Cup during the 2015-16 season.

He also skated for Canada at the 2006 IIHF U18 World Championship.