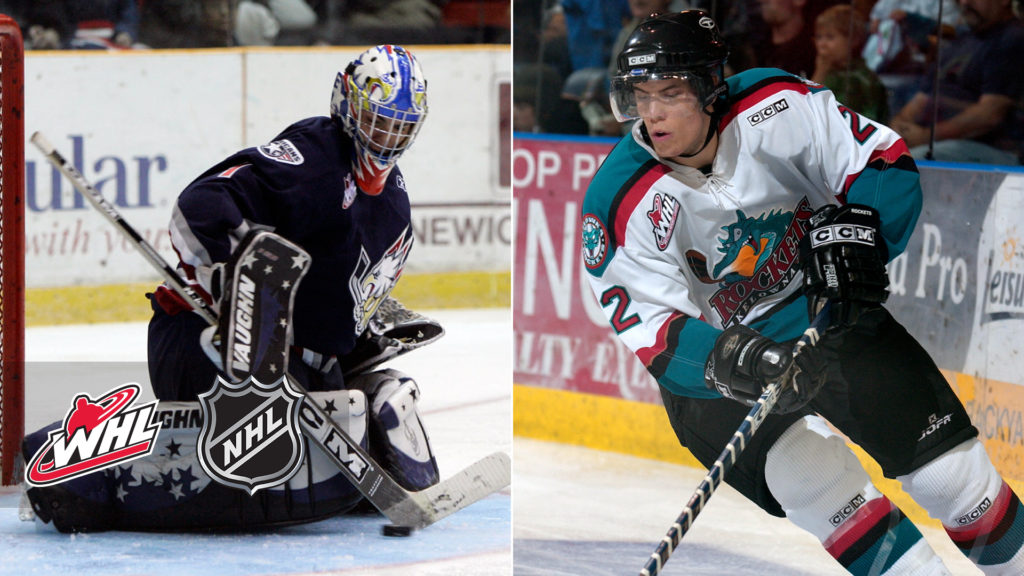 The new North Division alignment provides a unique opportunity for the Habs, as a Canadian team is guaranteed to be in the final four of the Stanley Cup playoffs. The Canadiens have plenty to be optimistic about after Carey Price’s playoff run in the bubble where, against the Penguins, he posted a .947 save percentage and had a shutout in the series-clinching game. He finished the playoffs with two shutouts, a .936 SV%, and a 1.78 goals-against average in 10 playoff games. Price’s 2020 playoff performance erased any question that his status as one of the NHL’s premiere goaltenders had begun to slip.

Weber found his offensive touch in Game 3 of the 2020 playoffs, scoring one goal, adding two assists and helping the Canadiens take a decisive series lead against the Penguins. He continued his offensive push by scoring in each of the next two games and having an increased role as he saw his minutes grow in the final games of the Flyers series. Last season before the shutdown, Weber was on pace to have his best season offensively with Montreal, putting up a 0.55 points-per-game average, which was good for 36 points in 65 games played. Weber will look to continue that momentum leading a strong defensive core with the addition of Joel Edmundson (Kamloops Blazers & Moose Jaw Warriors) and continued contributions from Brett Kulak (Vancouver Giants).

Both Price and Weber experienced championship success during their time in the WHL. Weber was undrafted at the WHL Draft but flourished with the Kelowna Rockets and was a key part in helping them win two WHL Championships (2003, 2005) and a Memorial Cup in 2004; which saw Weber tally seven points in three games. He also represented Canada at the 2005 World Junior Championships, winning gold.

Price had a career-defining year in 2007 when he was named the top goaltender in the WHL, CHL, and World Junior Championship as well as winning a gold medal and tournament MVP at the World Juniors. He capped off the 2006-07 season playing for the Hamilton Bulldogs of the American Hockey League.  Price appeared in 22 playoff games, posting a .936 SV% and helping the Bulldogs capture a Calder Cup Championship and playoff MVP honours.

Weber and Price are looking to put a stamp on their Hall of Fame careers by bringing Stanley back home to Montreal for the 25th time in the organization’s history.

Carey Price’s new mask is complete and it’s a beauty.