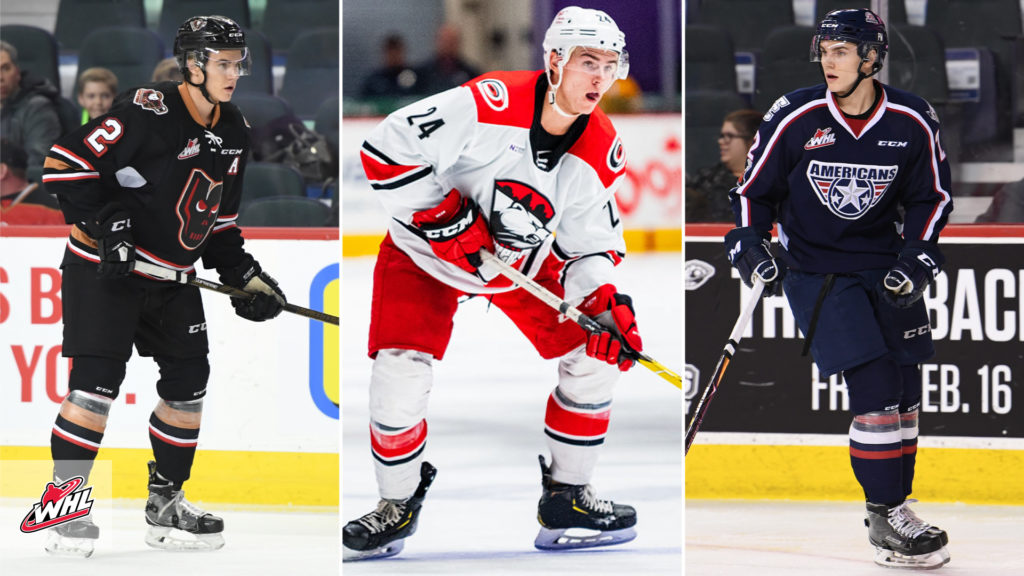 Western Hockey League Alumni Jake Bean has been named the recipient of the Eddie Shore Award as the AHL’s outstanding defenceman for the 2019-20 season.

The 6-foot-0, 175-pound defenceman, recorded 48 points (10G-38A) in 59 games for the Charlotte Checkers this season. That led all AHL defencemen in scoring.

According to the AHL, Bean is just the third player ever to earn the Eddie Shore Award before his 22nd birthday.

Bean is the first WHL Alumni to win the award since Johnny Boychuk earned the honour with the Providence Bruins in the 2008-09 season.

Jake Bean of the @CheckersHockey is the winner of the Eddie Shore Award as the AHL’s outstanding defenseman for the 2019-20 season.