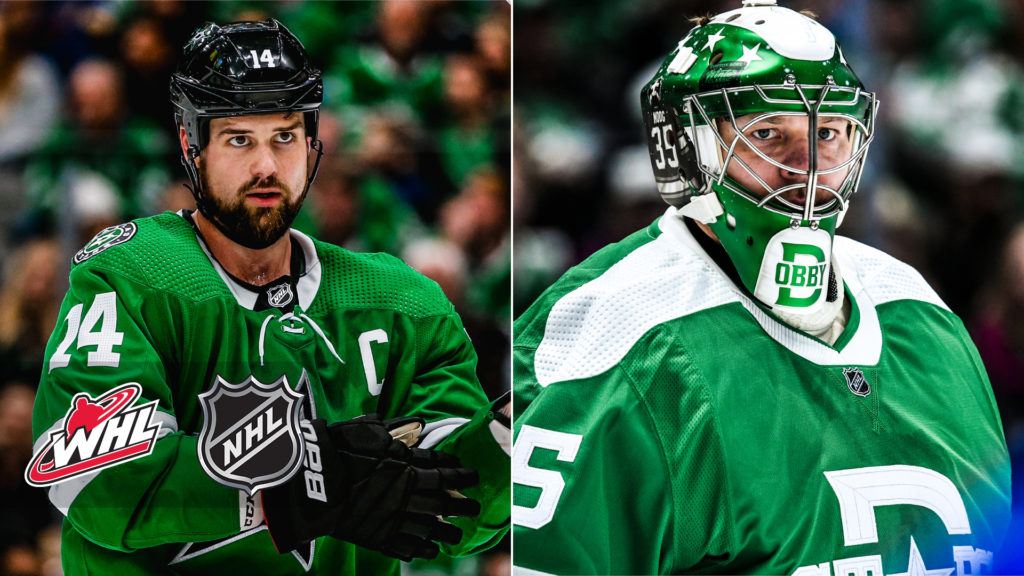 The Dallas Stars have jumped through many hurdles over the past 18 months, including starting this season with 20 players on the injury reserve due to COVID-19 or previous injuries from the finals last season. This is not the first time the Stars have had to overcome adversity to start a season. Last year, they started with just one win in nine games and lost their head coach due to personal reasons. However, they prevailed as Anton Khudobin shouldered the weight by starting 30 out of 69 games and posting a 16-8-4 record with a .930 save percentage (SV%). He led Dallas to the Stanley Cup Final with a 14-10 record, producing one shutout and a .917 SV%. Khudobin will continue the responsibility of a starting goaltender as Ben Bishop will remain on the injured reserve for the start of the season.

Jamie Benn has averaged 68 points throughout nine seasons; excluding the lockout shortened season (2012-13). Benn had strong performance in the 2020 Stanley Cup run producing 19 points in 27 games. He will look to continue that strength leading the Stars offense, relying on the support of rising stars Roope Hintz and Denis Gurianov.

Having initially signed a letter of intent to the University of Alaska Nanooks, Benn decommitted from the NCAA after being drafted by the Stars in 2007; deciding to join the Kelowna Rockets. After an impressive rookie season scoring 65 points, Benn had a strong 2008-09 campaign, improving to a team leading 46 goals along with 36 assists for 82 points in 56 games. He led the way for the Rockets to win their third WHL Championship with a playoff-best 13 goals and 20 assists. Benn continued his offensive dominance by scoring a five-point game (four goals one assist) in the semi-finals of the Memorial Cup. Benn was named to the CHL Memorial Cup All-Star team and captured the Ed Chynoweth Award for most points in the tournament with nine.

Khudobin made his North America impact during his World Junior campaign with Russia in 2005. He posted a .901 SV% and a 2.73 goal against average (GAA) to capture a silver medal. The 2004 Minnesota Wild draft pick opted to join the Saskatoon Blades for the 2005-06 season. He helped the Blades regain course by backstopping them to one of their best seasons in the past decade. Khudobin held a 2.89 GAA with a .917 SV% in 44 games with the team, leading them to the semi-finals for the first time in six years. He also returned to the Russian’s net crease in the World Juniors, capturing another silver.

Benn and Khudobin will be going for redemption this season as they strive to return to the Stanley Cup Final. Their path has drastically changed with the new division realignment, as they will become more familiar with teams from the east; including their cup rivals, the Tampa Bay Lightning, who they will face off against eight times this season.