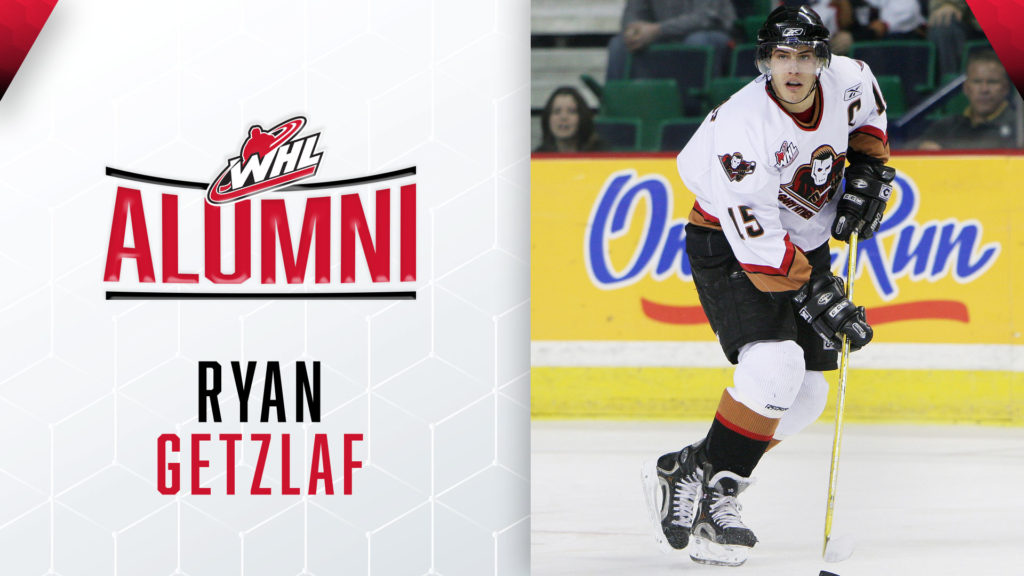 Former Calgary Hitmen Ryan Getzlaf continually contributes to the community that developed him into the NHL star we see today. The former two-time WHL all-star and World Junior gold medalist partnered with TELUS to develop the Getzlaf’s Gamers Program allowing underprivileged children to attend Calgary Hitmen home games. With the support of Kids Up Front, an organization that enriches the lives of kids and their families by giving them experiences to create memories together, Getzlaf and TELUS have been hosting groups of 20 kids at each Calgary Hitmen home game since 2008 in their own suite. The suite is hosted by Scott Lorencz, former billet and now friend of Getzlaf. Lorencz provides the kids with snacks and souvenirs throughout the game. Along with a feature on the JumboTron and a visit from fan favourite Farley the Fox. After the game, Getzlaf’s Gamers get the opportunity to meet current Calgary Hitmen players as they will make their way up to the booth and sign autographs. In 10 years, Getzlaf’s Gamers have sent 20,000 kids to enjoy a special VIP experience at the Scotiabank Saddledome. These experiences ignite a love of hockey in the hearts of so many children and families respite from their everyday challenges.

Getzlaf continues to make contributions to charities and communities back in Anaheim. He hosts an annual Getzlaf Golf Shootout in efforts to help raise awareness and fund research to find a cure for Duchenne muscular dystrophy, a rare genetic disease that causes muscles in the body to become weak and damaged over time. It largely affects males, with about one in every 3,500 diagnosed usually around their late teens or early twenties.

Getzlaf partnered with the charity CureDuchenne, who has drawn support from celebrities like Fergie, Clay Matthews, Mack Brown, and former Kamloops Blazer Scott Niedermayer. The ongoing support from Ryan and his wife Paige have raised upwards of two million dollars in Duchenne research. Getzlaf’s passion for the charity began when meeting Hawken Miller in 2011. Hawken was diagnosed with Duchenne back in 2002. Hawken’s parents started the charity in 2003 and have raised over $100 million in pharma and biotech research, and development investments. Getzlaf’s has said his motivation to compete and perform on and off the ice comes from his relationship with Miller, who has shown him the strength in battling this disease. 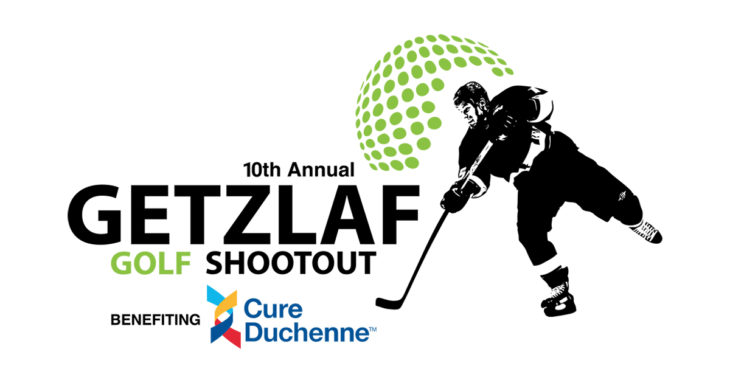 The Calgary Hitmen honoured Getzlaf in 2015 for contributions made to the organization both as a player and a person with inducting him into the ‘Forever A Hitmen’ program.  His banner permanently on display at the Scotiabank Saddledome celebrates his junior legacy and professional achievements.