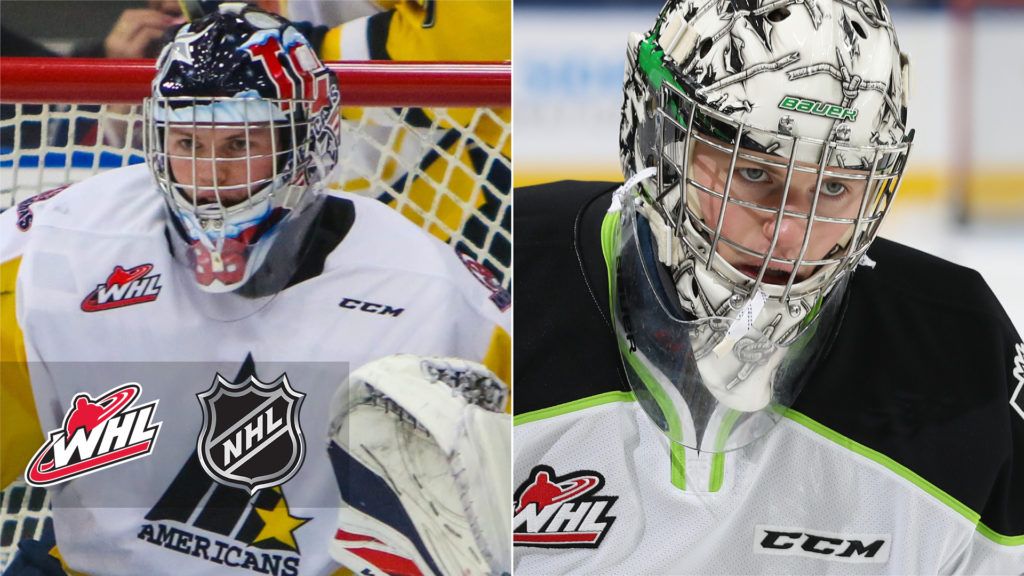 The 21-year-old product of Whistler, B.C. is a testament to perseverance, having been passed over in the WHL Draft before going on to appear in 150 career regular season games, including being named to the WHL’s Western Conference Second All-Star Team during the 2018-19 season. Even though Warm excelled with the Tri-City Americans and Edmonton Oil Kings over the course of four years in the WHL, he went unselected in the NHL Draft,

The 2018-19 season put a stamp on Warm’s place as one of the top 1999-born goaltenders in the WHL at the time, and made him a sought after target at the 2020 WHL Trade Deadline, where he was moved to the Oil Kings. Though the season ended unceremoniously due to COVID-19, Warm was astounding in his brief stint in Edmonton, going 11-2-0-2 with a 2.30 GAA, .915 SV% and one shutout.

That earned him a professional contract with the AHL’s Chicago Wolves on November 17, 2020. Since signing that deal, Warm has gone undefeated with the Wolves, appearing in four games and maintaining a perfect 4-0-0-0 record with a 2.25 GAA and .940 SV%.

The #Canes have signed goaltender Beck Warm to a two-year, entry-level contract. Warm is 4-0-0 with a 2.25 GAA and .940 save% in four games with the Chicago Wolves this season.https://t.co/1JHKhaIErq 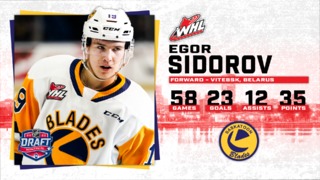 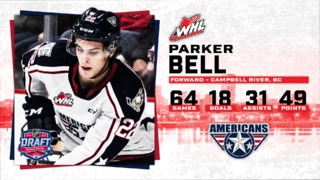