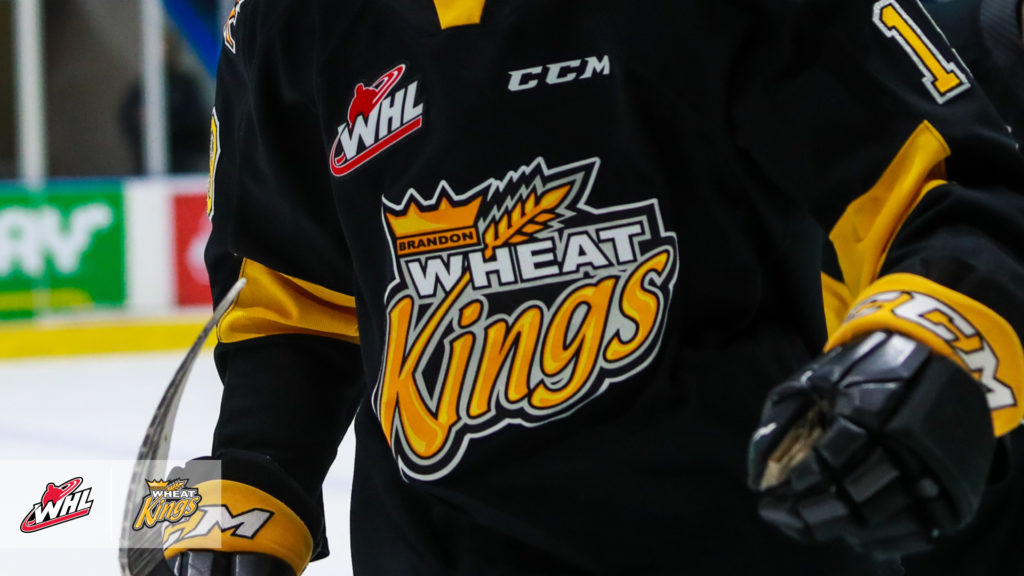 Brandon, MB. – The Brandon Wheat Kings are pleased to announce that 17-year old Russian defenceman Yaroslav Busygin has committed to join their hockey club for the 2020-2021 Western Hockey League season.

The 39th overall pick in the 2020 CHL Import Draft, Busygin has signed a Western Hockey League Standard Player Agreement with the Wheat Kings after spending the 2019-20 hockey season playing in Russia. He recently played for Russkie Vityazi in Russia’s MHL (Molodezhnaya Hokkeinaya Liga), a major junior affiliate of the KHL’s Vityaz Podolsk. He finished the season with five points (4G-1A) and 26 penalty minutes in 25 games.

With the defenceman now eligible to play in the WHL, Wheat Kings General Manager Darren Ritchie is excited to see the Russian import join the club.

“I’m really happy to add another young defenceman to our team that will complement our back end.”

Busygin will be the second import player on the Wheat Kings roster along with forward Marcus Kallionkieli of Finland. A 22nd overall pick in the 2019 Import Draft, Kallionkieli played in 24 games for Brandon during the 2019-20 season.

The Western Hockey League recently announced that it is expected to start its 2020-2021 Regular Season on December 4th, 2020. As part of the WHL’s commitment to the health and safety of its players, officials, staff, and fans, the opening date of the Regular Season remains contingent on receiving the necessary approvals from the government and health authorities in each of the six provincial / state jurisdictions in WHL territory.