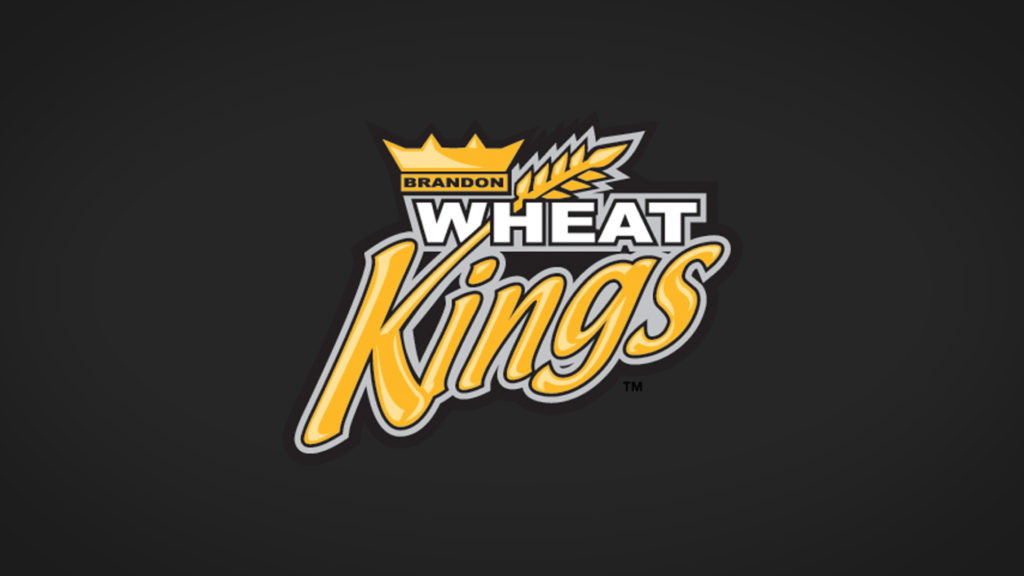 Brandon, Man. – The Western Hockey League’s Brandon Wheat Kings are hoping to add an important piece to their roster early next month.

Wheat Kings’ general manager Darren Ritchie says that while Finnish-born forward Marcus Kallionkieli remains in Vegas, recovering from an off-season injury that resulted in surgery, he is skating and is expected to be cleared to play in two-to-three weeks.

A fifth-round selection, 139th overall, of the National Hockey League’s Vegas Golden Knights last June, Kallionkieli was selected by the Wheat Kings with the 22nd-overall selection in the 2019 Canadian Hockey League Import Draft.

The 6-foot-2 195-pound Helsinki product, Kallionkieli spent the 2018-19 season with the Sioux City Musketeers of the United States Hockey League (USHL), recording 53 points (29G-24A) in 58 games and was named to the USHL’s All-Rookie Team.

Ritchie is looking forward to getting the Finnish-born winger into the Wheat Kings’ lineup.

“He’s a big winger that can shoot the puck. We think he’ll complement our players very well,” Ritchie said. “He plays a hard game and a fast game. You have to have players that have the ability to score goals and Marcus can.”

Kallionkieli, who is the third-ever Finnish-born player to be selected by the Wheat Kings, signed a WHL Standard Player Agreement with the WHL club this past summer, after inking a three-year entry level contract with the Golden Knights in July.

“Marcus will need to adjust to a new team, new league and new city,” Ritchie said. “But when you’re in a town like Brandon, the guys are together a lot. I think that’s going to be really easy on him,” he added. “Of course, it will take time because he’s new to the league. I think it’s important to be patient with Marcus.”

The Wheat Kings currently have one import on their active roster – goalkeeper Jiri Patera.

Brandon returns to Westoba Place this weekend for a home-and-home series with the Winnipeg ICE, beginning Friday, November 29 ( night at Westoba Place.

Tickets to Fridays game is on sale now at the Keystone Centre box office, by calling (204) 726-3555 or online at keystonecentre.com

Our first round pick (22nd overall) in the 2019 @CHLHockey Import Draft, Marcus Kallionkielie, is nearing his debut in Brandon. Read about it here: https://t.co/p5KAKnR582