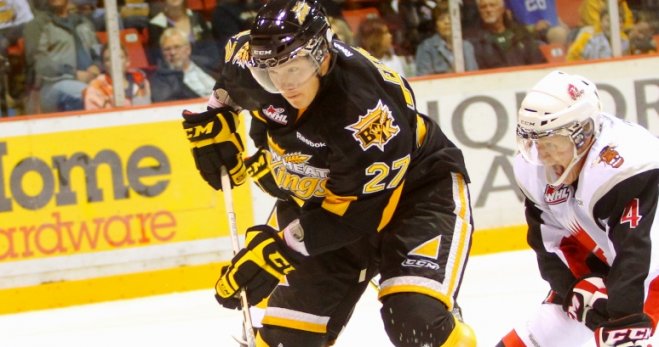 Ferland collected 13 points, scoring nine goals and four assists to go with a +9 rating, in four games over the past week helping the Wheat Kings to a 4-0-0-0 record.

Ferland currently ranks 8th among all WHL scorers with 83 points (40 goals, 43 assists) in 57 games played thus far this season.  The Brandon Wheat Kings have won eight of their last 10 games and currently sit 8th in the WHL Eastern Conference with a 32-26-1-2 record for 67 points.

A 19-year-old from Brandon, MB, Ferland is in his third full season with his hometown Wheat Kings.  Originally a Wheat Kings list player, he has gone on to appear in 174 career WHL regular season games thus far, averaging just under one point per game.  Ferland was selected in the 5th round of the 2010 NHL Draft by the Calgary Flames.

The WHL has also nominated Mac Engel of the Spokane Chiefs for the CHL Goaltender of the Week Award.  Engel posted a 1-2-0-0 record this past week with one shut-out, stopping 69 of 74 shots faced for a 0.932 save-percentage and 1.69 goals-against average.  Engel, an 18-year-old from Red Deer, AB, currently sits 9th among all WHL goaltenders with a 2.67 goals-against average. 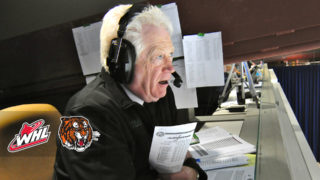 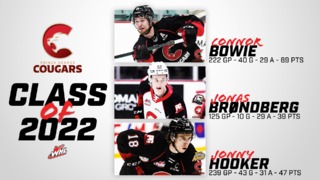 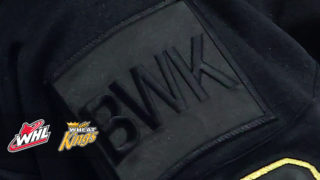 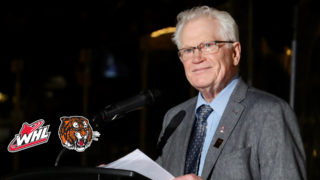 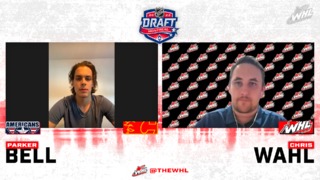