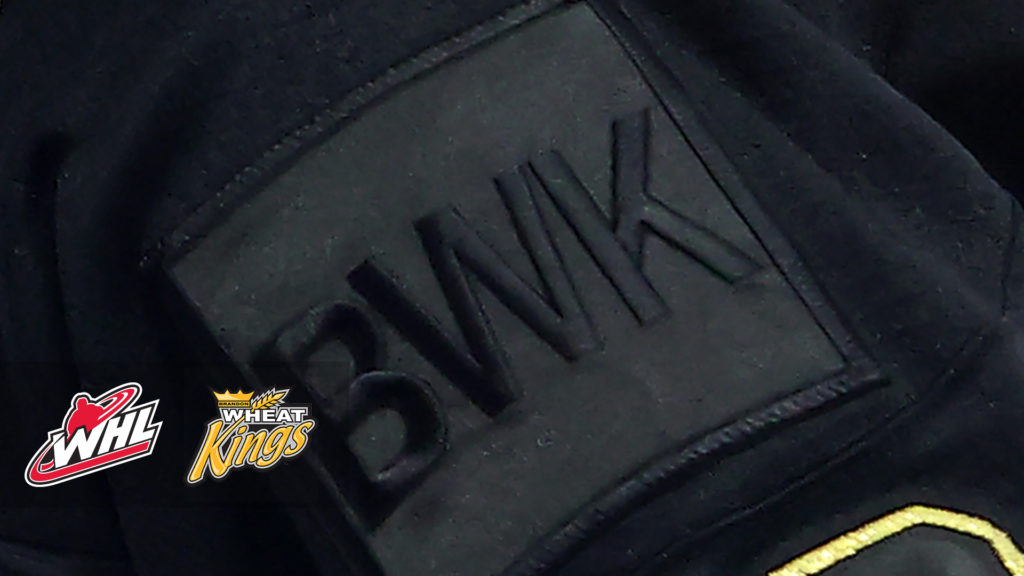 The Club announced the signing Tuesday.

“Andrei is excited to come to Brandon and become a Wheat King,” said Director of Hockey Operations Chris Moulton. “ I know he will fit into our current group.”