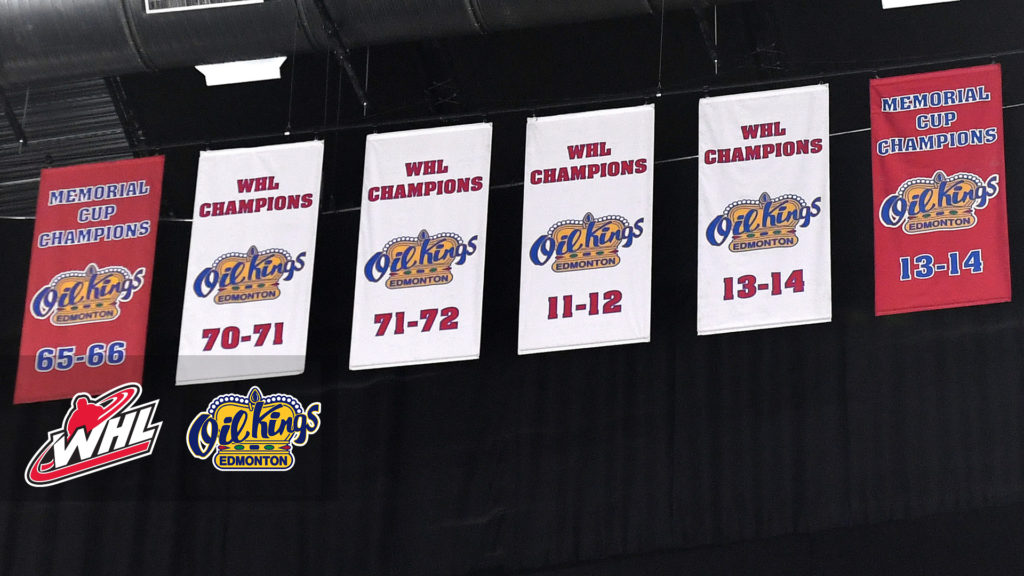 The 2022-23 WHL regular season gets underway Friday on eight fronts with optimism and anticipation abound. Marquee teams, marquee players, and the prospect of a Memorial Cup tournament in a WHL city for the first time in five years are just some of the talking points ahead of puck drop.

Without further ado, welcome to a brand-new season of What We’re Watching!

BANNER-RAISING
The Edmonton Oil Kings will raise their 2022 WHL Championship banner to the rafters at Rogers Place after claiming the third Ed Chynoweth Cup in modern franchise history this past June. Edmonton went 16-3 during the 2022 WHL Playoffs with a cast of NHL prospects on the roster including first-round picks Dylan Guenther, Sebastian Cossa, Kaiden Guhle and Jake Neighbours, as the WHL crowned a champion for the first time in three years. This season’s Oil Kings begin the 2022-23 season with a home-and-home set versus the Red Deer Rebels.

CLASS OF 2023
The first marquee matchup between 2023 NHL Draft-eligible stars takes place Friday when Connor Bedard and the Regina Pats host Brayden Yager and the Moose Jaw Warriors (7:00 p.m. MT, Brandt Centre). Bedard, who was named Pats captain earlier this week, is coming off a 51-goal, 100-point season as a 16-year-old for Regina. Yager, the reigning WHL and CHL Rookie of the Year, set a Warriors franchise record in 2021-22 with 34 goals in his 16-year-old season, helping Moose Jaw reach the Second Round of the 2022 WHL Playoffs in the process. The two sides will meet again Saturday in Moose Jaw (7:00 p.m. MT, Moose Jaw Events Centre).

Connor Bedard has been named the 81st captain in @WHLPats history.

At the age of 17 years and two months, Bedard is also the youngest captain in Pats franchise history.

NEW SILKS
A handful of teams will sport new looks this coming season including the aforementioned Warriors, who underwent a rebrand over the summer.

Moose Jaw’s East Division rivals, the Brandon Wheat Kings also sharpened up their image ahead of the 2022-23 season.

Out West, the Portland Winterhawks introduced new uniforms as part of a rebrand that began in 2021.

Rooted in the Rose City 🌹

Presenting the final piece of our new identity. pic.twitter.com/Q8ogyCI4hN

While the Prince George Cougars unveiled their new look earlier this week.

The Everett Silvertips are celebrating their 20th anniversary season, and chose a new design for the coming season to celebrate their time in the WHL.