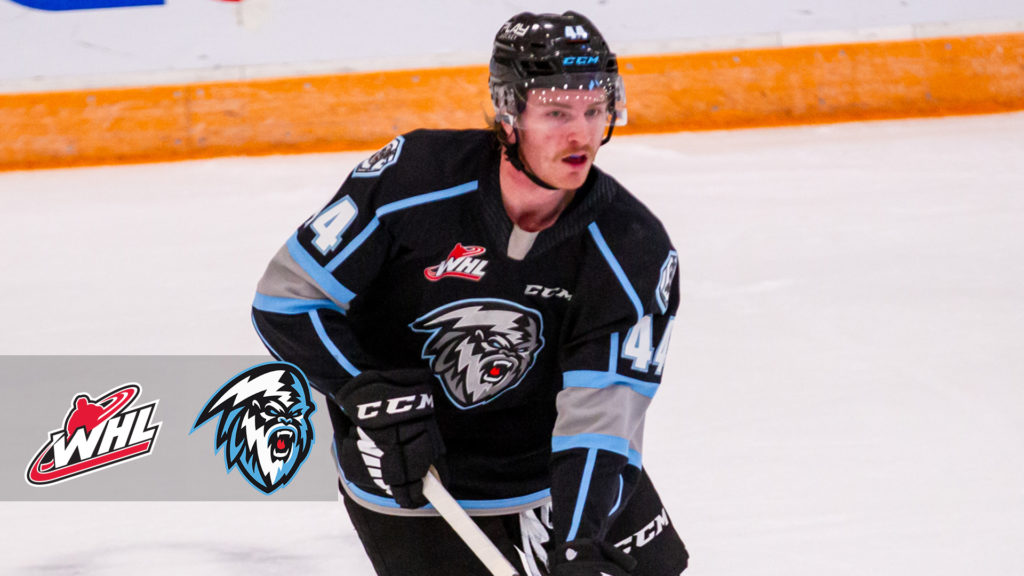 Teddy Bear Toss Season is in full swing this weekend, with fur set to fly in 15 WHL markets as we inch closer to the holiday break.

Here’s What We’re Watching this weekend!

HELLO, THERE
The Spokane Chiefs and Winnipeg ICE meet Friday for the first time since the 2019-20 season (7:05 p.m. CT, Wayne Fleming Arena) but these two WHL Clubs have plenty of familiar faces. Spokane and Winnipeg have combined for three blockbuster trades involving NHL prospects over the past year or so, most recently the deal that saw the ICE land Sharks draftee Mason Beaupit. Defenceman Graham Sward, a former first-round WHL Draft pick by Spokane, is set to face his former Club for the first time as is Chiefs forward Chase Bertholet, who was one of the key pieces acquired by Spokane last season in a deal involving Lightning prospect Jack Finley.

Who will be the next Teddy Bear Toss hero?

DRIVING THE OFFENCE
2023 NHL Draft prospect Lukas Dragicevic takes a 19-game point streak into the weekend as his Tri-City Americans host the Prince George Cougars for a pair of games. With a point Friday, Dragicevic would become the fourth WHL player with a point streak of 20 or more games this season, but would hold the distinction of being the only defenceman to achieve the feat so far in 2022-23. The last WHL blueliner to record a regular season streak of 20 or more games with a point was current Edmonton Oilers rearguard Tyson Barrie, who had a point in 21 straight games for the Kelowna Rockets during the 2009-10 campaign.