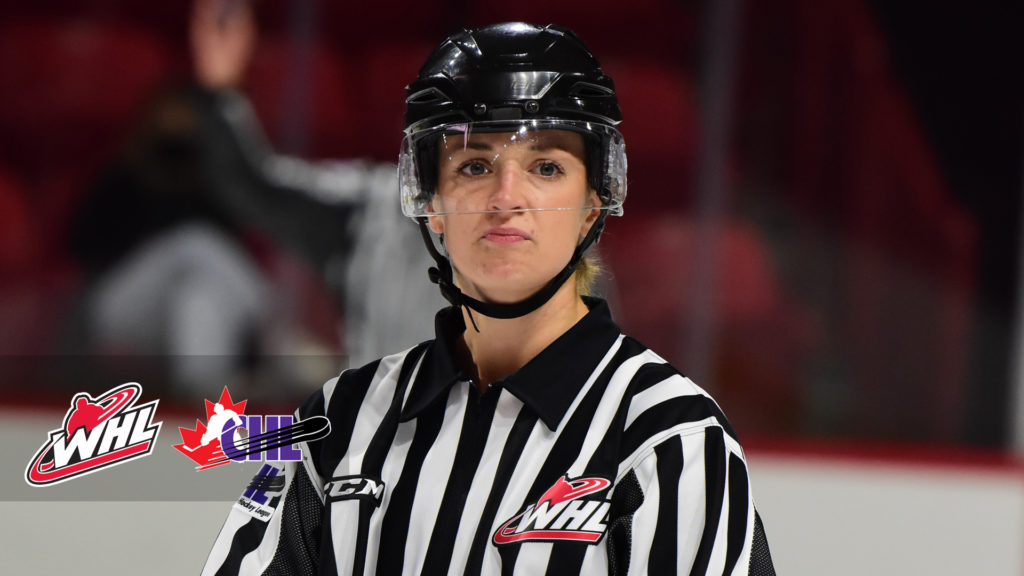 The 2021 WHL Pre-Season is in the books, and just four days remain before the start of the 2021-22 Regular Season. Here’s a look at some of the storylines from the final weekend of Pre-Season play.

RED HOT BLAZERS
The Kamloops Blazers finished atop the pack during the WHL Pre-Season, posting nine points and a 4-0-0-1 record from five outings. Kamloops concluded their exhibition campaign with a pair of victories over the Kelowna Rockets this past weekend, winning 4-2 at the Sandman Centre September 24 before holding the Rockets off 4-3 at Prospera Place the following night. The Portland Winterhawks and Vancouver Giants were the lone other WHL sides to finish the Pre-Season without a regulation loss. Portland finished with a 4-0-0-0 record, outscoring their opponents 17-3. Vancouver went 1-0-1-0, concluding their Pre-Season with a 3-1 win this past Friday over the Prince George Cougars.

PRE-SEASON LEADERS
Forwards Connor Bedard and Cole Dubinsky of the Regina Pats head into the 2021-22 Regular Season having tied for the Pre-Season scoring lead this fall. Bedard, a 16-year-old from North Vancouver, B.C. registered 10 points (6G-4A) in six outings, while Dubinsky, a 19-year-old from Ardrossan, Alta., finished with four goals and six assists. 20-year-old forward Nick McCarry, an off-season acquisition by the Kamloops Blazers, finished third in Pre-Season scoring with nine points. Speaking of off-season acquisitions, new Everett Silvertips netminder Koen MacInnes was tops among WHL goaltenders during exhibition play, stopping all 57 shots he faced over 125 minutes of work.

DEBUT FOR CLARKE
Friday night in Moose Jaw, Alex Clarke became the first woman to officiate in a WHL game when she patrolled the lines in a Pre-Season clash between the host Warriors and the Regina Pats. Clarke, who hails from Weyburn, Sask., has been added to the WHL Officiating team for the 2021-22 season. She boasts extensive international officiating experience including at the recent 2021 IIHF Women’s World Championship, which was held in Calgary, Alta.