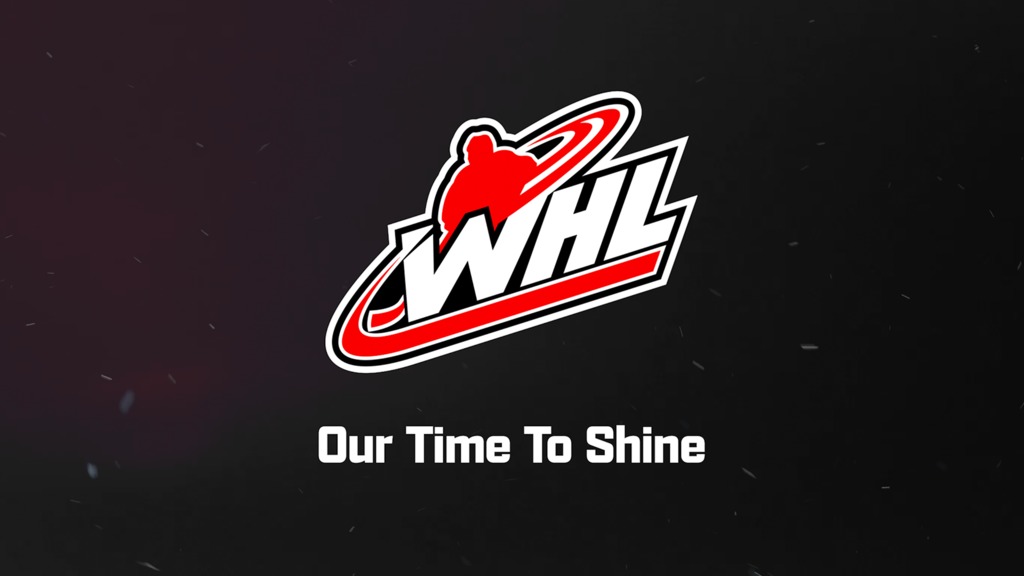 “The WHL is thrilled to welcome our great fans back for the 2022-23 WHL Regular Season,” commented WHL Commissioner Ron Robison. “As one of the world’s top producers of NHL talent, this season will truly be the WHL’s time to shine, with a tremendously talented group of 2005-born players set to take the stage and entertain fans on their journey to the 2023 NHL Draft. The WHL and our member Clubs take pride in providing a safe and positive environment for our players, while also delivering the highest level of competition in the system and the most comprehensive education and scholarship program.

“We look forward to seeing you and feeling your energy back in our world-class facilities throughout the 2022-23 WHL Regular Season.”

The WHL is poised to be a leader in the 2023 NHL Draft, led by Connor Bedard of the Regina Pats, Brayden Yager of the Moose Jaw Warriors, Zach Benson of the Winnipeg ICE, Andrew Cristall of the Kelowna Rockets, and Riley Heidt of the Prince George Cougars, among many others.

After two seasons without inter-conference play, WHL fans can look forward to seeing out-of-conference competition during the 2022-23 WHL Regular Season.

The 2023 WHL Playoffs are scheduled to begin Friday, March 31.

All series throughout the 2023 WHL Playoffs will follow a best-of-seven format.

CHL National Events Coming to the WHL in 2023

The WHL will play host to the two premiere national events in Canadian Major Junior hockey during the 2022-23 season, including the 2023 Kubota CHL / NHL Top Prospects Game in Vancouver (January 25) and the 2023 Memorial Cup presented by Kia in Kamloops (May 2023).

Five WHL games featuring top prospects for the 2023 NHL Draft will enjoy the CHL TV Game of the Week spotlight from September through December.

On Saturday, September 24, Brayden Yager and the Moose Jaw Warriors will host Connor Bedard and the Regina Pats to open the slate. Tuesday, October 11 will see Andrew Cristall and the Kelowna Rockets head to Vancouver Island for a tilt with the Victoria Royals.

During the month of November, high-profile defencemen take centre stage as Lukas Dragicevic and the Tri-City Americans visit the Prince Albert Raiders (November 1) and Saige Weinstein and the Spokane Chiefs welcome the Vancouver Giants (November 23).

The first half of the CHL TV Game of the Week schedule wraps up on Wednesday, December 14 as the defending Ed Chynoweth Cup champion Edmonton Oil Kings visit the Lethbridge Hurricanes.

Fans can watch the CHL TV Game of the Week on WHL Live on CHL TV by registering for a free CHL TV user account at watch.chl.ca.

New for the 2022-23 WHL Regular Season, fans can find WHL Live on CHL TV within the CHL App, in addition to new OTT applications for Apple TV, Amazon Fire, and Roku.

Get all the WHL and CHL content you can handle right alongside livestreaming games with the CHL App.

For the low price of $119.99 (plus taxes and fees), you can subscribe to WHL Live All-Access at watch.chl.ca.

Every player who plays in the WHL is eligible to receive the WHL Scholarship. For every season a player plays in the WHL, they receive a guaranteed, full-year WHL Scholarship, including tuition, textbooks and compulsory fees to a post-secondary institution of their choice. WHL players can also access financial assistance for post-secondary courses while playing in the League prior to accessing their WHL Scholarship. The WHL and Athabasca University have partnered to offer, through online and other distance education vehicles, fully-accredited university courses to any WHL player or WHL Graduate interested in further pursuing post-secondary studies while playing in the WHL or after they graduate from the League.

On September 1, the WHL hosted the 2022 WHL Leadership Conference, unveiling a number of enhancements to WHL Respect in Hockey and Security Network programs.

What We Stand For: The WHL Player Experience

The WHL is fully committed to providing our players with a world-class hockey experience. We believe our WHL Member Clubs offer our players the highest quality of hockey experience available in the world today and this can be best described by our three key cornerstones: Development, Education and the Environment.

Development:
The WHL provides the highest level of competition for junior age players in North America. The quality of our coaching, facilities and professional support services offers the ideal setting for players to develop their skills and advance to the next level in the game.

Education:
The WHL offers the most comprehensive education program in North America. WHL Clubs are governed by League-wide education standards to ensure players not only achieve their high school academic goals, but also qualify for post-secondary studies. While playing in the WHL, players receive financial assistance for post-secondary course. The WHL also offers a full guaranteed scholarship to all our players, which can be applied to any post-secondary institution of choice.

Environment:
The WHL is committed to offering the best possible experience we can for our players, including a mandatory series of national health and wellness programs, such as the Respect in Hockey program, CHL Drug Education and Anti-Doping program and Canadian Mental Health initiatives, among others. When combined with our WHL Seven Point Plan player safety initiative, these programs provide our players with a safe and healthy environment in which to develop.