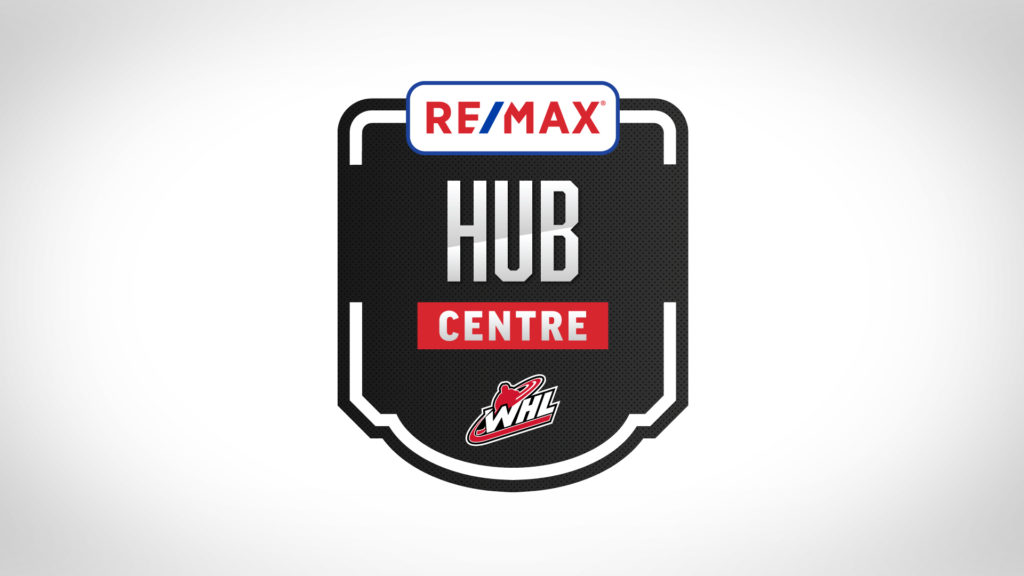 Calgary, Alta. – The Western Hockey League announced today RE/MAX of Western Canada as the official title sponsor for the WHL’s Hub Centres in Kamloops and Kelowna for the 2020-21 Regular Season. The RE/MAX Hub Centres will be home to all B.C. Division competition with the RE/MAX Cup presented to the B.C. Division Champions at the conclusion of the 2020-21 WHL Regular Season.

“RE/MAX of Western Canada is excited to have the WHL returning back to play in British Columbia,” said Elton Ash, Regional Executive Vice President, RE/MAX of Western Canada. “We are thrilled to extend our sponsorship as the WHL Hub Centres sponsor in both Kamloops and Kelowna. We look forward to watching great junior hockey action once again.”

“The Western Hockey League is thrilled to welcome longtime corporate sponsor RE/MAX of Western Canada as the official title sponsor for the WHL’s Hub Centres in Kamloops and Kelowna,” commented WHL Commissioner Ron Robison. “It is fitting to have our dedicated sponsor at RE/MAX help establish a new home for our B.C. Division Clubs in the Hub Centres in Kamloops and Kelowna. We look forward to presenting the RE/MAX Cup to the Champions of the WHL’s B.C. Division.”

As previously announced, the WHL’s B.C Division will play all 2020-21 Regular Season games exclusively within the RE/MAX Hub Centres located in Kamloops and Kelowna. The B.C. Division will be comprised of five teams: the Kamloops Blazers, the Kelowna Rockets, the Prince George Cougars, the Vancouver Giants, and the Victoria Royals. Each team will play a 24-game schedule in the RE/MAX Hub Centres, beginning Friday, March 26.

Each team in the RE/MAX Hub Centres will play the other teams in the Division six times, featuring a total of 60 games.

Opening weekend in the RE/MAX Hub Centres features all five teams in action. All opening weekend games will be available for freeview on WHL Live on CHL TV.

WHL fans can watch all 60 games from the RE/MAX Hub Centres on WHL Live on CHL TV by visiting watch.CHL.ca.

About the RE/MAX Network
As one of the leading global real estate franchisors, RE/MAX, LLC is a subsidiary of RE/MAX Holdings (NYSE: RMAX) with over 135,000 agents in more than 110 countries and territories. Nobody in the world sells more real estate than RE/MAX, as measured by residential transaction sides. Dedicated to innovation and change in the real estate industry, RE/MAX launched Motto Mortgage, a ground-breaking mortgage franchisor, in 2016 and acquired booj, a real estate technology company, in 2018. RE/MAX agents have lived, worked and served in their local communities for decades, raising millions of dollars every year for Children’s Miracle Network Hospitals® and other charities. To learn more about RE/MAX, to search home listings or find an agent in your community, please visit www.remax.ca. 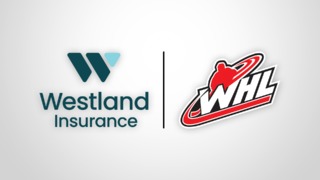