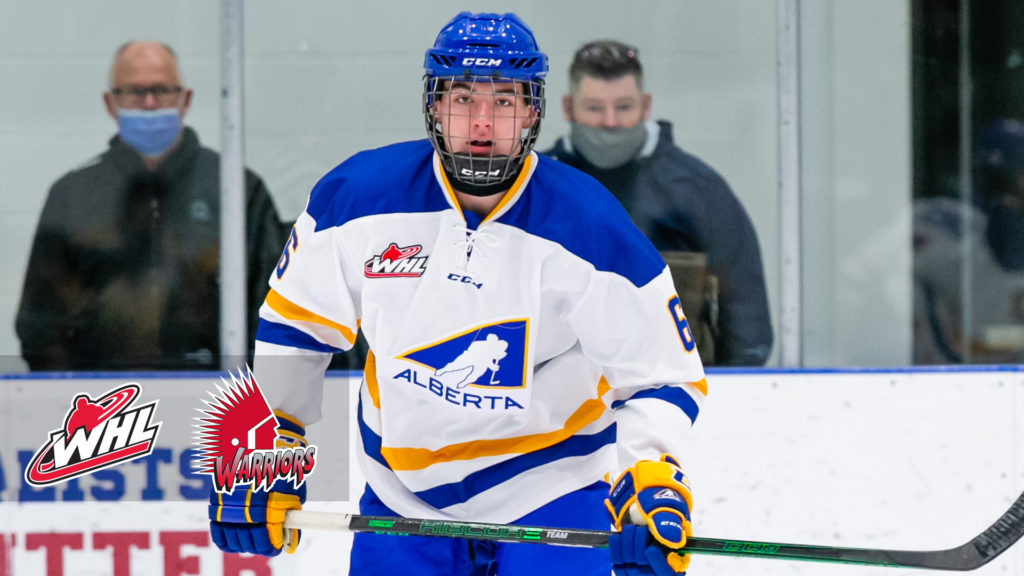 The Moose Jaw Warriors announced Wednesday the signing of the team’s top three selections from the 2021 WHL Prospects Draft.

First-round pick Marek Howell and second round selections, Lynden Lakovic and Brady Ness, have all signed their WHL Standard Player Agreements with the organization.

“It’s an exciting day to announce these signings and it means a lot to the organization to have these three players, who where all in our top 25 list, commit to the Warriors,” Warriors general manager Jason Ripplinger said.

All three players stand in over 6-foot-3, but are each different types of players that will complement each other during their time with the organization.

“All three players are different and will all bring something different to impact the game,” Ripplinger said. “We are looking forward to watching them grow as players and as individuals.”

The Warriors used their 16th overall selection in the first round to take Howell from the Calgary Royals U-18 AAA team.

The 6-foot-3 defenceman has five goals and eight points in 20 games this season and plays a hard-nosed throwback style on the back-end.

He said he’s excited to be a part of the Warriors’ organization.

With their 27th overall pick in the second round, Moose Jaw went with 6-foot-5 forward Lynden Lakovic from the West Van Academy U-18 prep team.

In 13 games this season, he has three goals and six points.

“I was pretty shocked when I went to Moose Jaw, it felt amazing, just a great opportunity and I’m happy to be a part of such a good organization,” Lakovic said.

Ness has one goal and eight points in 25 games this season.

“I was very excited,” he said. “I know how good of an organization it is, so just filled with excitement.”

All three players are now eligible to play in five regular season games with the Warriors this season and can join the team after their U-18 seasons have wrapped up.