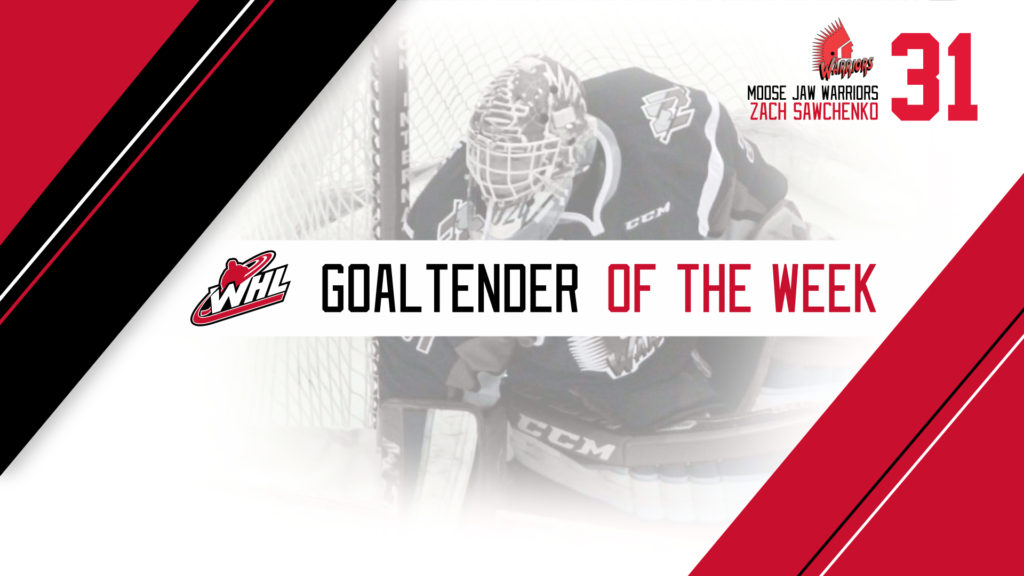 Over the two contests, Sawchenko notched a 1.00 goals-against average and .975 save percentage.