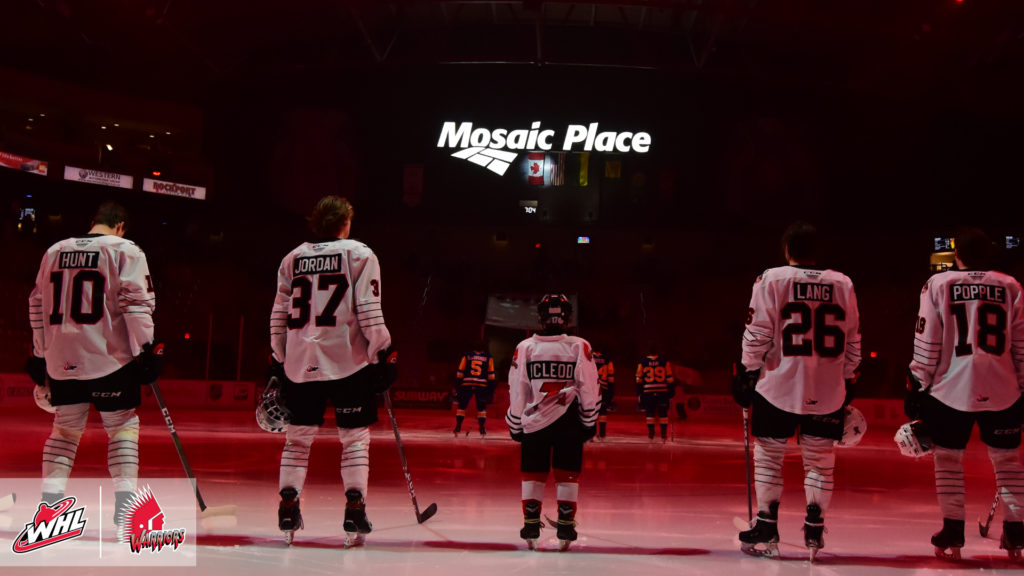 “We are very pleased to add Gord Burnett to our coaching staff as a full-time Assistant Coach,” Millar commented. “Gord brings very good experience to our team from his time in Kootenay, this past season as a Head Coach in the MJHL and his playing experience as a defenceman.

“I feel very confident that this coaching staff led by Head Coach Mark O’Leary, with Assistants Scott King and Gord (Burnett), will build strong relationships with our players and will have a good development model to make them better players and better people,” Millar added.

“Gord brings high energy and passion for the game,” O’Leary said. “He’s a great communicator with experience developing players in our league. Scott (King) and I are excited to work with Gord to create an environment for the team and the players to take a big step this season.”

Burnett joins the Warriors after spending last season as the Head Coach of the Winnipeg Blues of the Manitoba Junior Hockey League (MJHL), which included serving as a coach for the 2020 MJHL/SJHL Showcase Under-18 team. Previously, he was an assistant coach with the Kootenay ICE from 2015 to 2019 and the University of Notre Dame (NCAA – Division 1) from 2014 to 2015.

From Regina, Sask., Burnett played professionally from 2006 to 2013 in the ECHL and the Central Hockey League (CHL).