Warriors’ Burke named WHL On the Run Player of the Week 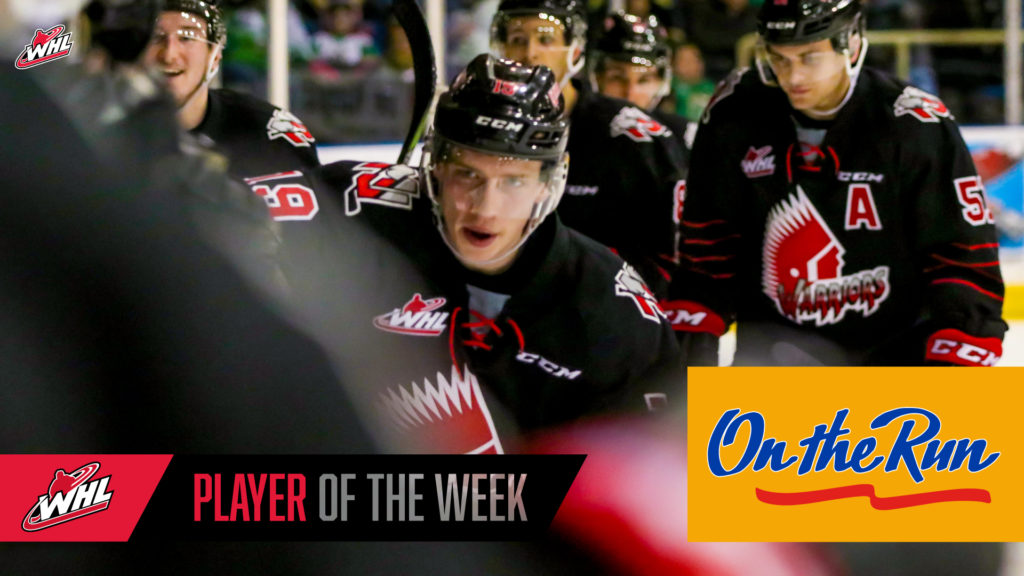 Calgary, Alta. – The Western Hockey League announced today that Moose Jaw Warriors forward Brayden Burke has been named WHL On the Run Player of the Week for the week ending April 1, 2018.

Burke, a signed prospect of the Arizona Coyotes, registered 10 points (5G-5A) and a plus-six rating in four games as the Warriors battled the Prince Albert Raiders in the first round of the 2018 WHL Playoffs.

The product of Edmonton, Alta. began his week in style, tallying a pair of goals and an assist in the Warriors 5-4 overtime victory at the Art Hauser Centre in northern Saskatchewan. With the Warriors down two goals to the Raiders late in regulation, Burke, who had already scored in the game, picked up an assist on the game-tying goal to force overtime. Just 19 seconds into the extra period, Burke ended the game, scoring the overtime winner to give the Warriors a two-to-one series lead.

Two nights later, Burke had a goal and an assist in the Warriors 2-0 win against the Raiders. After assisting on the Warriors’ first goal, Burke sealed the game late with his third goal of the series going into the empty net. After picking up a single assist in a Game Five loss to the Raiders, Burke responded with a pair of goals and four points Sunday in a tight 5-4 decision that favoured the Raiders.

Through the first six games of the series, Burke is the lone player from both the Warriors and Raiders to record double digits, leading the way with 11 points (5G-6A). Those 11 points have the 5-foot-11, 165-pound forward fifth in WHL Playoff scoring. He’s also tied for fourth in goals and tied for seventh in assists. In 18 career WHL Playoff games, Burke has now tallied 20 points (9G-11A), including three power-play goals and three game-winning goals.

The overage forward recently wrapped up the regular season portion of his WHL career, tallying 338 points (85G-253A) in 238 games, with 20 power-play goals, three short-handed goals and 16 game-winning goals. Burke was recognized as the first star of Tuesday’s overtime contest and as the WHL’s First Star of the Night. Sunday, he was named the second star of the game in Prince Albert.

Burke and the Warriors will take to the ice next in Game Seven of their first round WHL Playoffs series against the Raiders on Tuesday, April 3 (7:00 p.m. MT) at Mosaic Place in Moose Jaw, Sask. 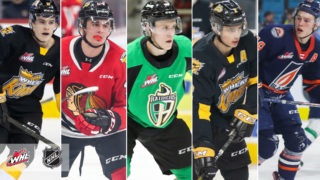 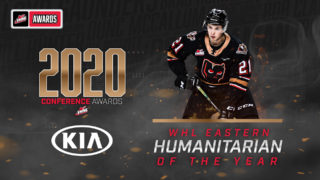 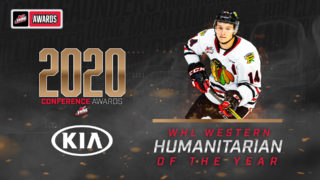 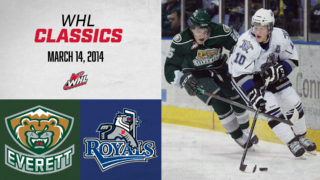 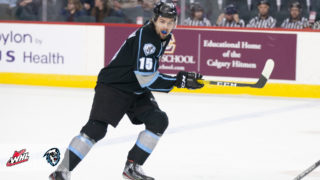