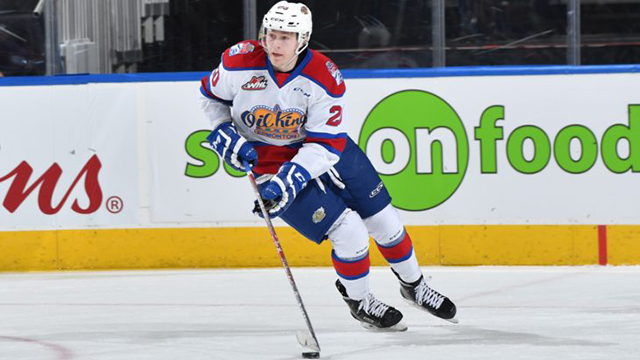 “We would like to thank Branden for his time with the Oil Kings,” said Randy Hansch, general manager of the Oil Kings, in a team release. “This move will allow Branden the opportunity to continue to develop his game while playing in his home city of Moose Jaw.”