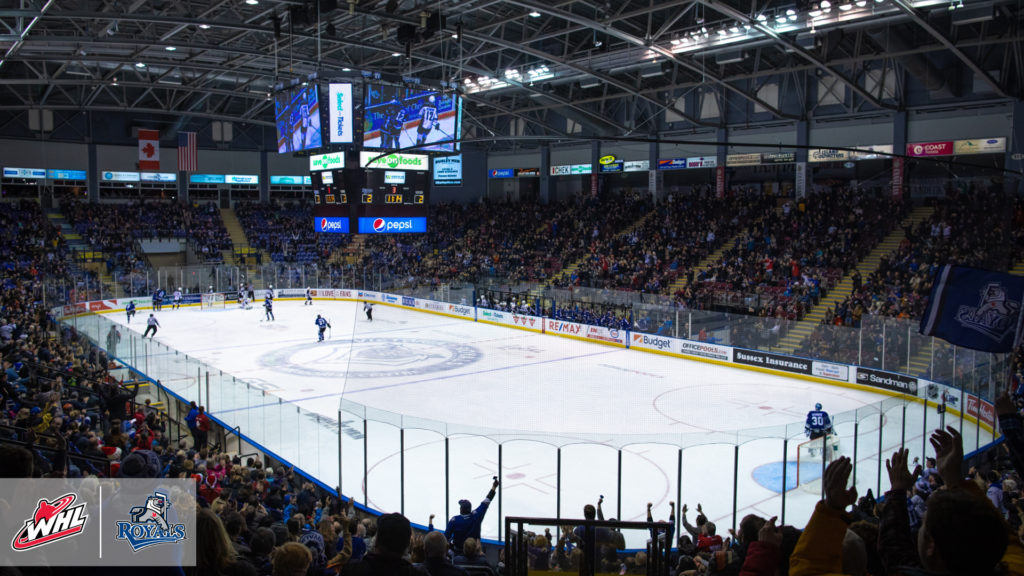 Victoria, B.C. – The GSL Group, developer and operator of the Save-On-Foods Memorial Centre, is proud to announce that they will host the Vancouver Canucks for their 2019 training camp and a pre-season game in Victoria, B.C. this September. This marks the second consecutive year that the Canucks have chosen a GSL owned and operated facility after last year’s successful pre-season game at Prospera Place in Kelowna, B.C.

The Canucks’ Training Camp will open on Friday, Sept. 13, and conclude on Sunday, Sept. 15. All practices will be open to the public for a $5 admission fee, with net proceeds donated to charity. A complete schedule of the training camp, including ice times and player information, will be provided once confirmed, closer to the start of camp.

“We are pleased to host the Vancouver Canucks at the Save-On-Foods Memorial Centre for their training camp and an exhibition game this September,” RG Sports and Entertainment President Dave Dakers said. “These high profile events are great for not only local hockey fans, but local businesses as well.”

Upon completion of training camp, the Canucks will begin their 2019 NHL Pre-Season schedule on Monday, Sept. 16, when they battle their Pacific Division rivals, the Calgary Flames at the Save-On-Foods Memorial Centre.

Vancouver’s training camp will mark the club’s second visit to the Save-On-Foods Memorial Centre as the arena hosted the team’s intra-squad game in September of 2007.

The Canucks have selected at least one Western Hockey League player in each of the past six NHL Drafts. Their most recent WHL selection was defenceman Jett Woo, now a member of the Calgary Hitmen.