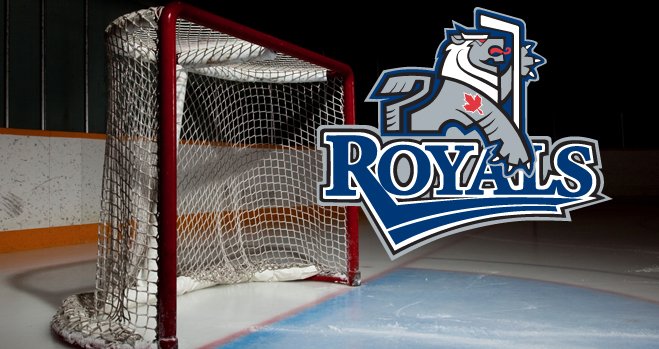 Victoria, BC – The Victoria Royals are pleased to announce that 1993 born forward Logan Nelson has signed a standard player’s contract with the club.

The Rogers, MN native arrives in Victoria after spending last year in the United States Hockey League (USHL) with the Des Moines Buccaneers, where he registered 9 points (6g-3a) and 69 PIM in 41 games.

“Logan is a skilled forward who skates well,” General Manager and Head Coach Marc Habscheid said. “His work ethic and character will be of great benefit to our organization and we’re ecstatic he’s chosen to come and play for us and in the WHL.”

The 6’2, 187 lb centre was drafted 228th overall in the 2010 USHL Entry Draft by Des Moines. Prior to that, he played midget hockey in Kansas City, MO after coming up through the ranks of the Rogers Youth Hockey Association.

Nelson Logan and Marc Habscheid will be available for media today at the Save-On-Foods Memorial Centre at 11:30 a.m. beside the home bench. 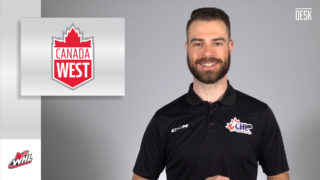 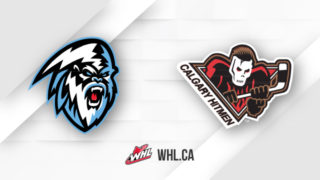 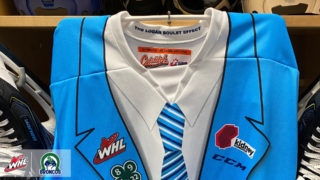 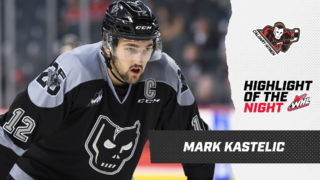 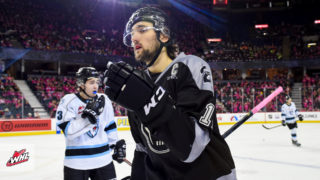 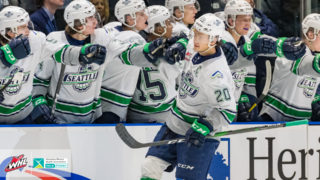