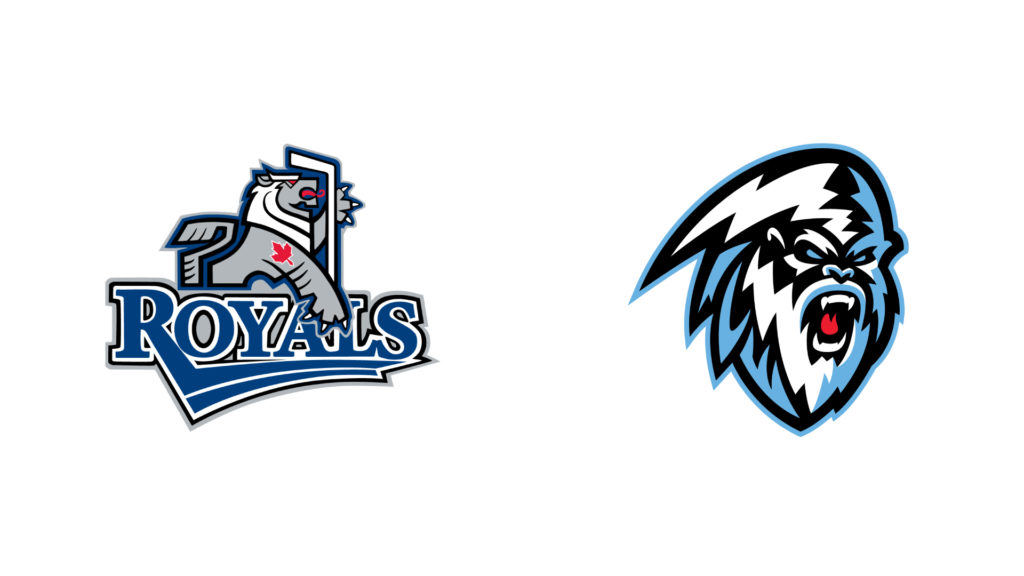 Victoria, B.C. – The Victoria Royals are pleased to announce that the club has acquired 2001-born forward and Campbell River, B.C. product, River Fahey, from the Winnipeg ICE in exchange for a conditional pick in the 2021 WHL Bantam Draft.

In 45 games split between the ICE and the Red Deer Rebels in the 2018-19 WHL Regular Season, Fahey recorded six points (2G-4A) and 36 penalty minutes. During the 2017-18 season, he registered a goal and two assists to go along with 12 minutes in penalties.

Over the course of his 71 regular season game WHL career, Fahey has collected nine points (3G-6A) and 48 penalty minutes.

Prior to his time in the WHL, Fahey played for the North Island Silvertips of the BC Major Midget Hockey League.

TRADE: We have acquired Campbell River, BC product @riverfahey21 from the @WHLWpgICE for a conditional draft pick in 2021!

BREAKING: The Winnipeg ICE have acquired a conditional 2021 eighth round draft pick from the Victoria Royals for River Fahey. pic.twitter.com/1O382JLQij