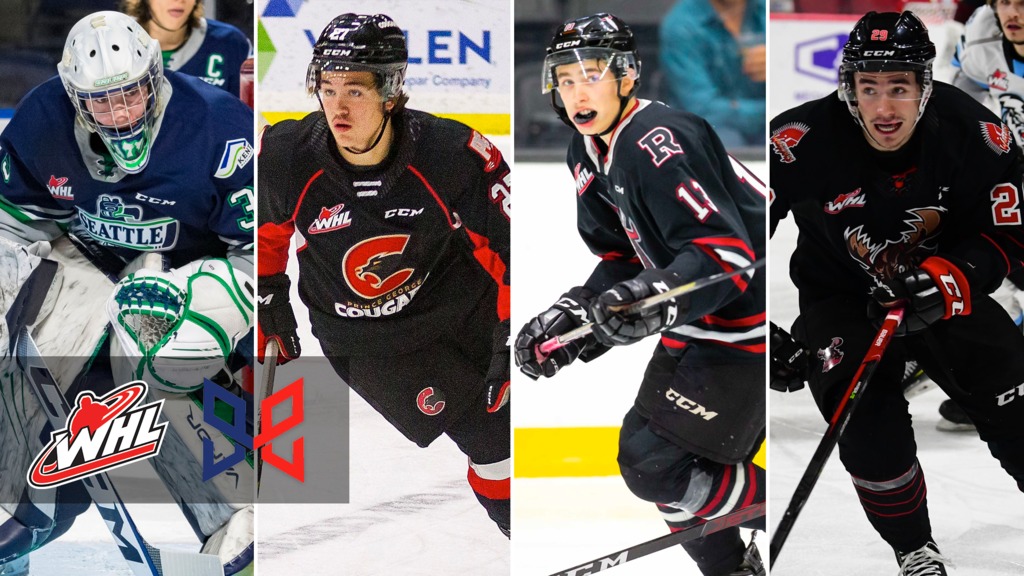 Calgary, Alta. – A total of 12 Western Hockey League players will suit up for Canada at the 2022 Hlinka Gretzky Cup, slated for July 31-August 6 in Red Deer, Alta.

Ten of the 22 WHL Clubs will be represented on the Canadian roster at the 2022 Hlinka Gretzky Cup. The Kelowna Rockets and Moose Jaw Warriors each have two players on the roster, while the Brandon Wheat Kings, Prince George Cougars, Red Deer Rebels, Regina Pats, Saskatoon Blades, Seattle Thunderbirds, Spokane Chiefs and Winnipeg ICE each have one player named to the Canadian roster.