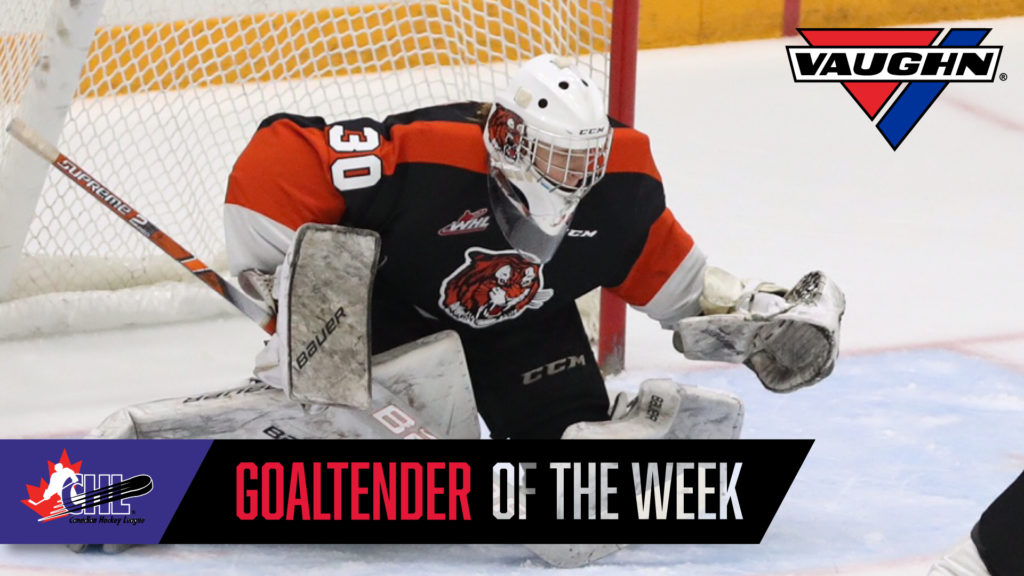 Toronto, Ont. – The Canadian Hockey League today announced that 2019 NHL Draft prospect Mads Sogaard of the Western Hockey League’s Medicine Hat Tigers is the Vaughn CHL Goaltender of the Week for the regular season week ending December 16 carrying a 2-0-0-0 record for a goals-against-average of 1.50 and save percentage of .966.

Sogaard made an impressive 85 saves across his two victories last week, helping the Tigers enter the holiday break with a winning 17-15-1-2 record in the competitive WHL Central Division standings. On Wednesday he made 36 saves and earned second star honours in a 4-2 triumph over the Kamloops Blazers, then kicked aside a career-high 49 shots on Friday, earning first star praise in the 4-1 road victory against the first place Red Deer Rebels.

The recently turned 18-year-old from Aalborg, Denmark, was chosen 32nd overall in the 2018 CHL Import Draft. Sogaard finished the first half with a 10-4-1-2 record with one shutout along with a 2.39 goals-against-average and .931 save percentage which place him among the league’s leaders. Last week, Sogaard was named as one of four goaltenders who will compete in the 2019 Sherwin-Williams CHL/NHL Top Prospects Game to be played on January 23 in Red Deer.

The Tigers return to action Friday, December 28 (7:30 p.m. MT) when they play host to the Kootenay ICE at the Canalta Centre. 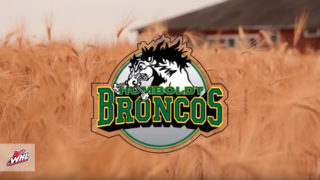 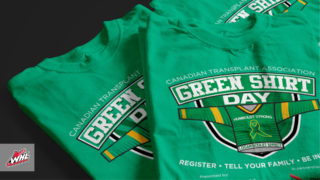