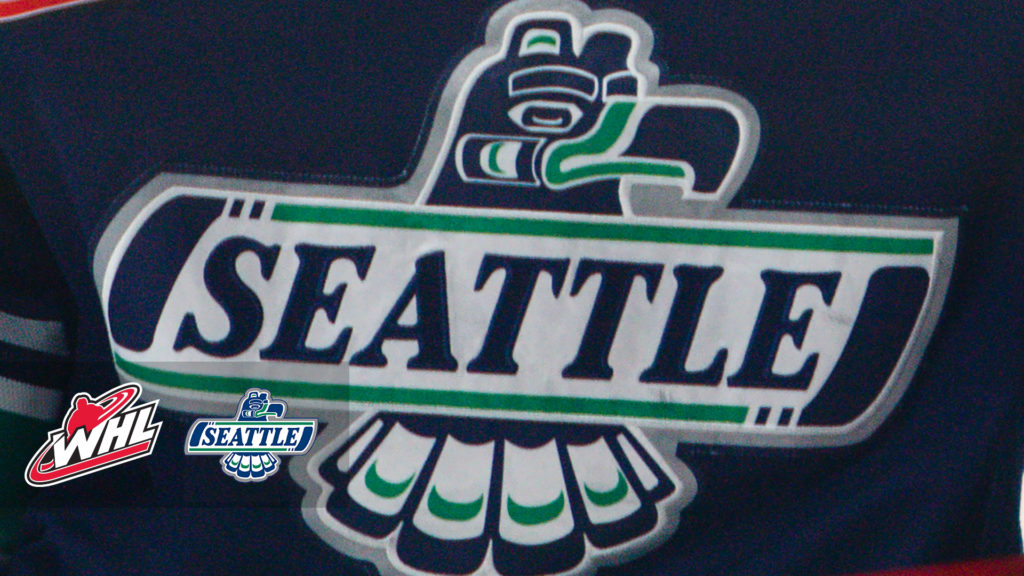 The Seattle Thunderbirds have signed defenceman Kai Knak to a WHL Standard Player Agreement with the team.

Knak, who hails from Switzerland, was Seattle’s first-round selection in the 2022 CHL Import Draft.

“Kai is a young defenseman who can really skate, we feel that he will complement our young defence core,” said Thunderbirds general manager Bil La Forge. “We look forward to seeing him at our training camp.”

His older brother, Simon, spent two WHL seasons with the Portland Winterhawks from 2019-2021 and was a sixth-round selection of the Nashville Predators in the 2021 NHL Draft.

We have signed Kai Knak to a WHL Standard Player Agreement!