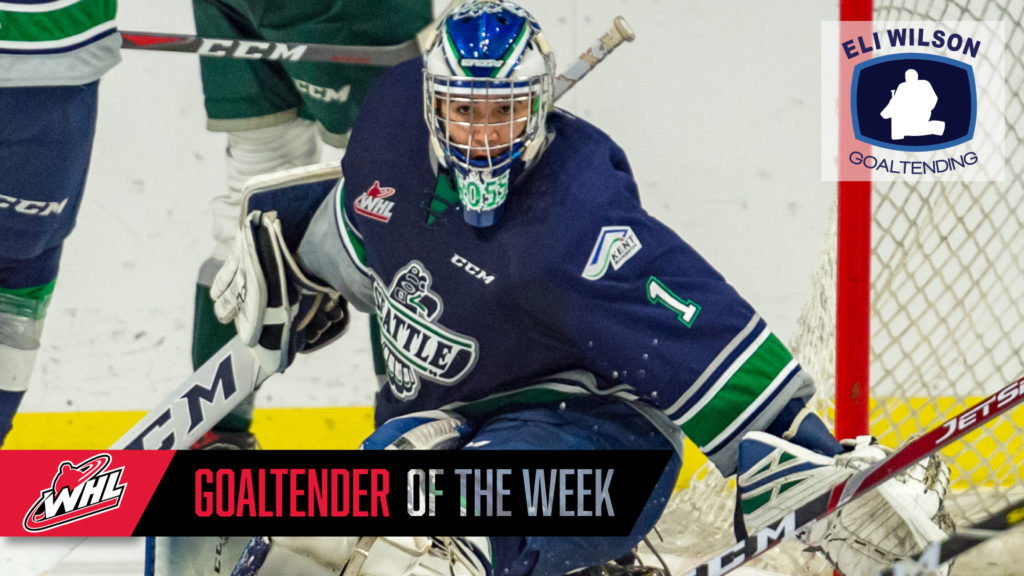 The Philadelphia Flyers prospect made a statement in his season debut, stopping 50 of 51 shots for a 1.00 goals-against average and a .980 save percentage in a 4-1 win against the Kamloops Blazers. Ross stopped seven shots in the first period, 21 in the second, and 22 in third for the victory. The one goal against came early into the third on a power play for the Blazers.

The Thunderbirds return to action Friday, September 27 (7:35 p.m. PT) when they play host to the Tri-City Americans at the accesso ShoWare Center.