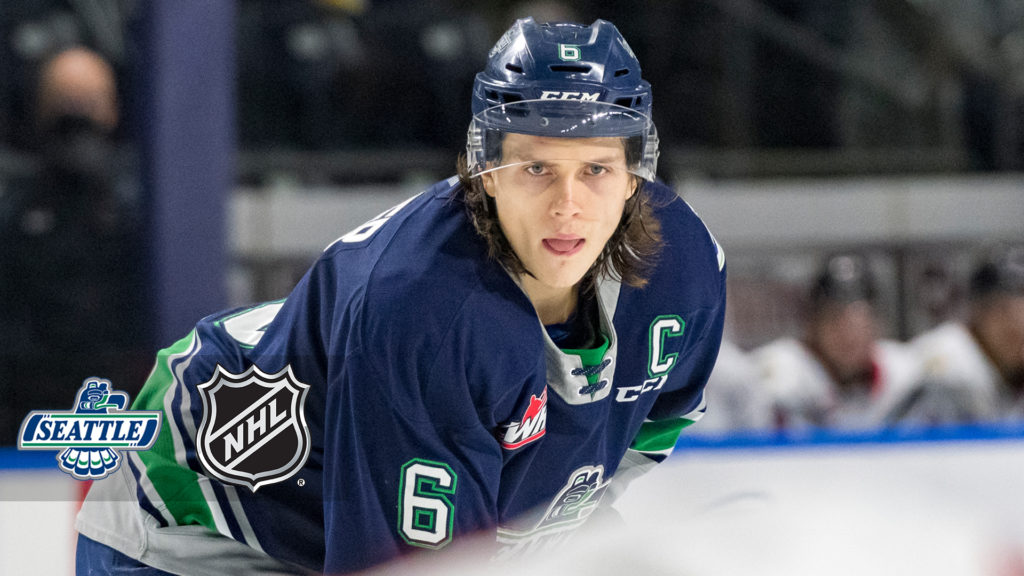 The NHL Club announced the signing Tuesday afternoon. Bauer was selected by the Jets in the sixth round, 164th overall, in the 2020 NHL Draft.

“We are very happy for Ty,” Thunderbirds general manager Bil La Forge said. “This is a testament to his work ethic and development since he was drafted. The Jets are signing a special player and person who will represent them as well as he has the Thunderbirds for the past four seasons.”

The 6-foot-3, 208-pound defenceman was originally selected by Seattle in the second round of the 2017 WHL Draft. In 205 WHL regular season and playoff appearances, all with the Thunderbirds, Bauer has collected 53 points (12G-41A).

Bauer and the Seattle Thunderbirds conclude the Western Conference Championship Tuesday, May 31 with Game 7 versus the Kamloops Blazers (7:00 p.m. PT, Sandman Centre), with the winner advancing to the 2022 WHL Championship series against the Edmonton Oil Kings.

On the dotted line! 🛫 pic.twitter.com/9MEgKxd8KG