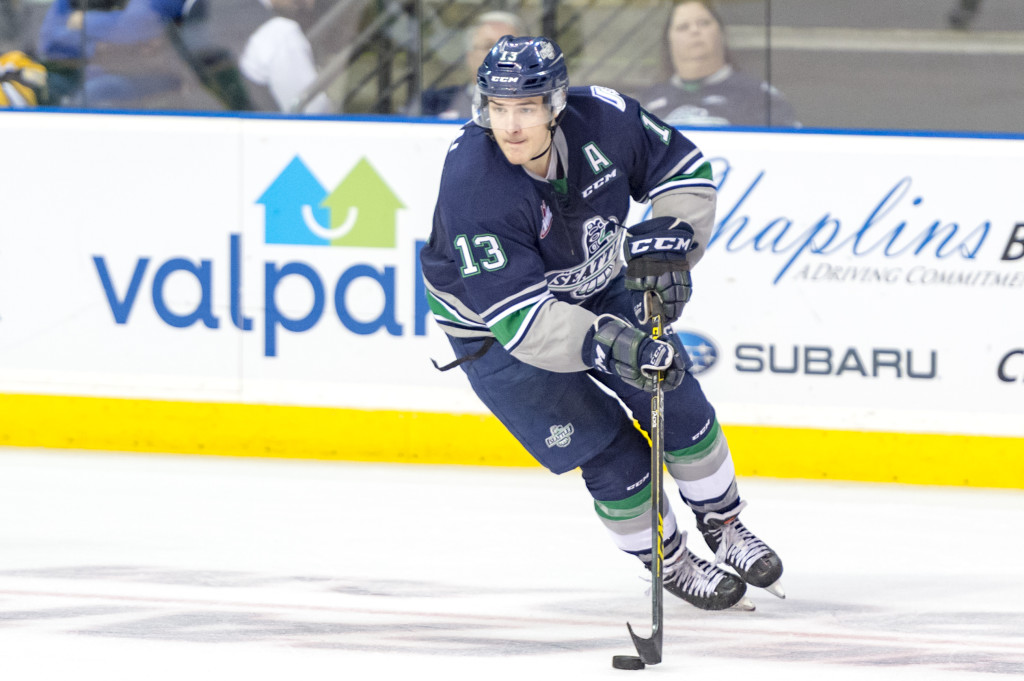 Calgary, AB – The Western Hockey League announced today that Seattle Thunderbirds forward Mathew Barzal has been named the WHL Player of the Week for the week ending November 1st, 2015.

Barzal recorded 10 points (1g-9a) in three games to help the Seattle Thunderbirds earn a record of 2-1-0-0 for the week.

On Tuesday, October 27th against the Brandon Wheat Kings, Barzal registered a season-high five points as he tallied five assists to go along with a plus-4 rating in the Thunderbirds 7-2 victory. Barzal was named the game’s first star on Tuesday. On Saturday, October 31st, Barzal again had a multi-point effort in which he scored a goal and collected two assists to guide the Thunderbirds to a 5-2 victory against the Kootenay ICE. Barzal claimed second star honours on Saturday. The following night against the Calgary Hitmen, Barzal notched a pair of assists in the Thunderbirds’ 4-3 loss.

The WHL has also nominated Adin Hill of the Portland Winterhawks for the Vaughn CHL Goaltender of the Week award. Hill, a 1996-born netminder from Calgary, AB, posted two wins to go along with a 1.67 goals against average and a .958 save percentage. On Wednesday, October 28th, Hill was productive as he stopped 50 shots to help lift the Winterhawks to a 5-2 victory against the Tri-City Americans and earn third star honours. On Friday, October 30th, Hill maintained his play as he made 37 saves to guide the Winterhawks to a 2-1 road win against the Everett Silvertips. Hill was named the game’s first star on Friday.  On Sunday, November 1st, Hill recorded another strong outing in goal as he turned aside 28 shots against the Everett Silvertips in a 2-1 loss. Currently in his second season with the Winterhawks, Hill has posted a 42-16-1-0 record with five shutouts in 62 career WHL regular season appearances. 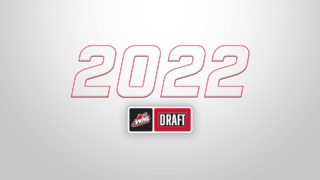 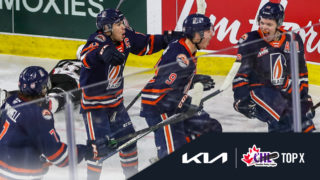 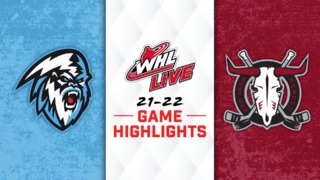 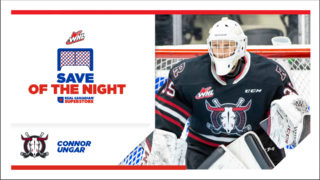 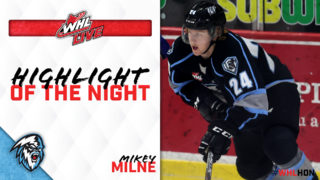 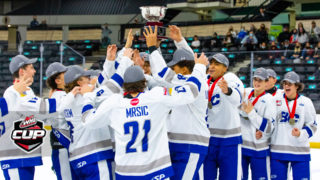