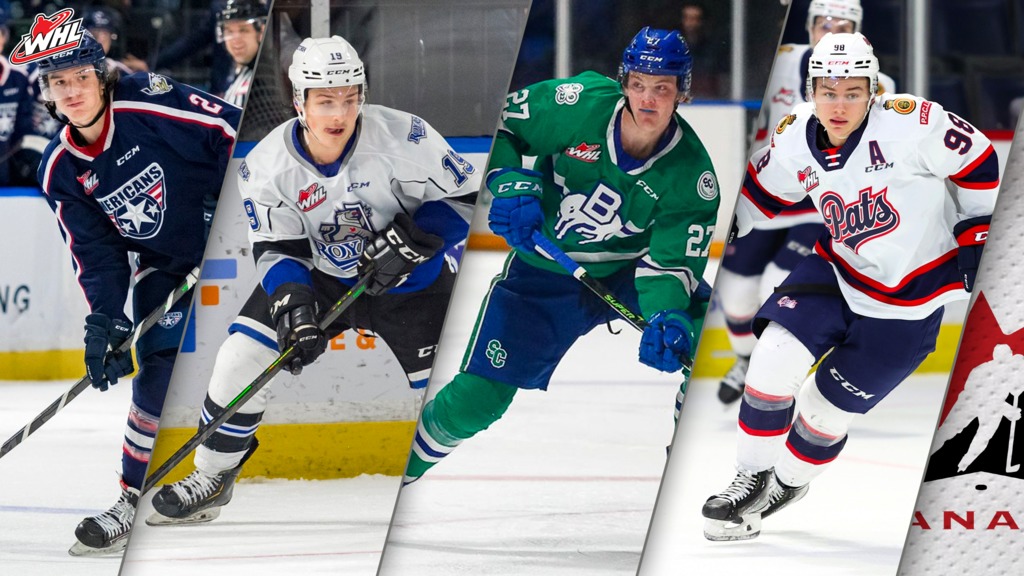 Calgary, Alta. –  13 Western Hockey League players have been named to the Team Canada roster for the upcoming 2022 IIHF World U18 Championship, scheduled for April 23 – May 1 in Landshut and Kaufbeuren, Germany.

Of the 13 WHL players invited, one (Bedard) is a returnee from the Team Canada squad that won the gold medal at the 2021 IIHF U18 Championship in Frisco and Plano, Texas.

The Swift Current Broncos boast six invitees, while the Calgary Hitmen, Regina Pats and Victoria Royals will be represented with two players each. The Tri-City Americans have one player named to the Canadian roster for the 2022 IIHF U18 World Championship.

Seven of the WHL players named to the Canadian roster were named to NHL Central Scouting’s Mid-Season Rankings ahead of the 2022 NHL Draft.

In addition to the 13 players taking part in the National Junior Team Selection Camp, the WHL will be further represented by goaltending consultant Brad Kirkwood (Calgary Hitmen).

Canada will open preliminary round play at the 2022 U18 World Championship Saturday, April 23 versus the United States. The Canadian squad will then face hosts Germany Sunday, April 24 before winding up the round-robin portion of the event Tuesday, April 26 against Czechia.